The point of a race is to get from Point A to Point B faster than everyone else. But how you get there? Well that’s where the fun comes in.

I know the tortoise beat the hare but a tank??? In a race??? C’mon Sergeant Blast and Private Meekley, you can do better. Think out of the box one time boys. Though I will admit the bazooka speed blasters in the back are an inspired touch. 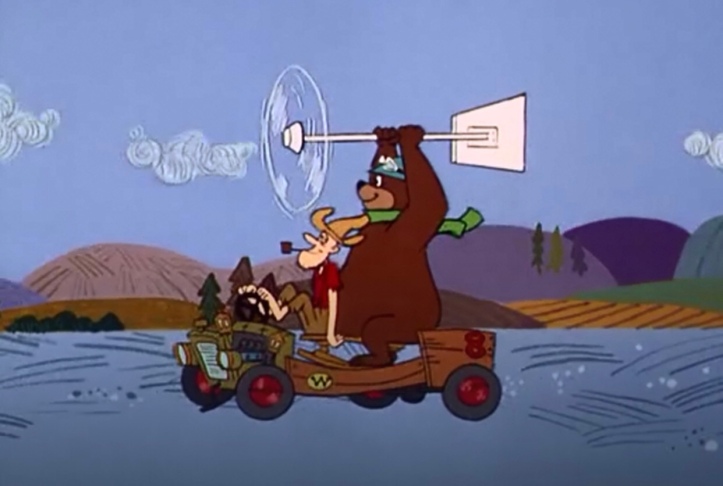 Look I’m not here to shame Lazy Luke for driving with his feet. Do you buddy. Do you. But when you have a squirrel as a major component of your engine. Well that’s a problem.

The Gruesome Twosome have what can only be described as a weight distribution problem. Dragging around a dragon in your belfry will do that to ya.

Gonna go out on a limb and say rocks for wheels is not a great choice for a racing vehicle. Sorry Slag Brothers facts is facts.

Just an insane amount of firearms locked and loaded by the Ant Hill Mob inside the Bulletproof Bomb. Too much fire power and not enough racing smarts here folks.

The ability to split other race cars in half really puts Rufus Ruffcut and Sawtooth ahead of the Wacky Races also rans.

A race car fashioned out of hair salon is certainly a choice but when you throw in an ejector seat: 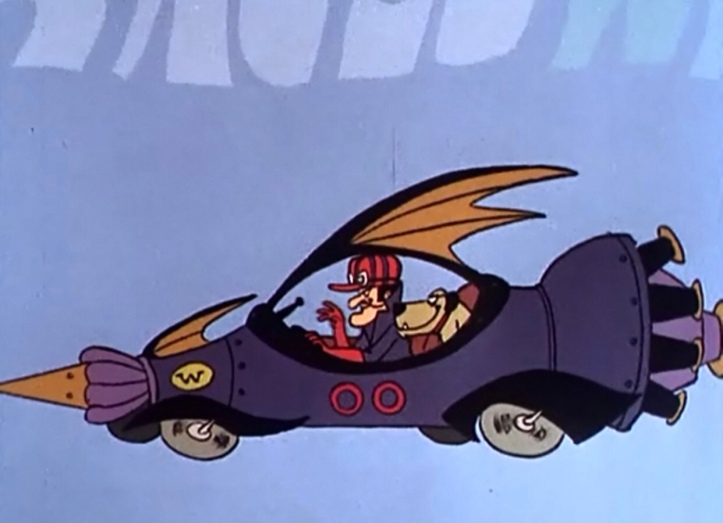 If, and this really is one helluva if, Dick Dasterdly and Muttley could ever get their shit together they’d win every damn race. The Mean Machine is just that, a lean mean racing machine. The dang thing is rocket powered, can fly, and has an arsenal of weapons. Get this bad boy in the hands of any other half way competent driver and it’s game, set, match. 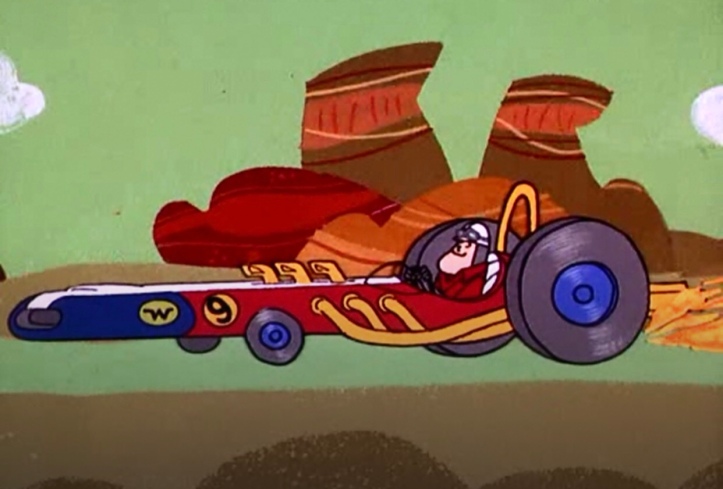 Peter Perfect has only one thing on his mind – Penelope Pitstop. The race itself is really only an excuse to chase tail. The Turbo Terrific is all about speed. No gadgets. No dohickeys. No funny business of any kind. Just one gigantic phallus shaped dick car. And you know what, jokes on you jack cuz Peter (get it, Peter) gets his girl.

First off Red Max brought a plane to a road race. It should be check and mate right there. Next up the dude is rocking a machine gun. This is one serious vehicle here. And normally that would be enough but… 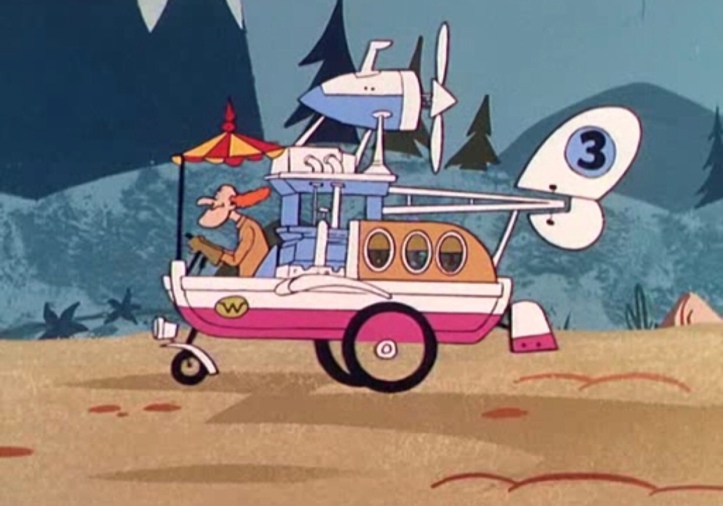 Professor Pat Pending has himself a machine that can turn into – a motorcycle, a boat, a flying carpet, a jetpack, a forklift, an arrow, The Bouldermobile, and a bowling bowl. So yeah this is the Swiss Army knife of racing vehicles right here folks. And when you are that versatile any speed limitation issues become a moot point. Basically Pat took a look at everyone else’s vehicles and made something that does it all. You wanna fly let’s fly. Water? No problem. Need to smash and bash. Gotcha covered. The Convert-a-Car does it all. And for that reason Pat takes the top spot.

Facts is facts and the fact is if you find yourself in a Wacky Race you better hope you’re racing machine can take some licks and dish out some too.