There’s a rare breed of humans that walk the Earth with a certain secret super power. They exist unbeknownst to the rest of us mortals. These special people can’t fly. They don’t have mega strength or supersonic speed. They can’t teleport or do anything like an X-Men or an Avenger. No. What these real life super heroes have is the ability to simply always be at the right place, at the right time in history throughout their lives.

Rosey Grier was one of these super heroes.

And Max Perlich is another.

Who is Max Perlich you ask?

While you may not know the name you certainly know the face because he has been every where.

This is Max Perlich: 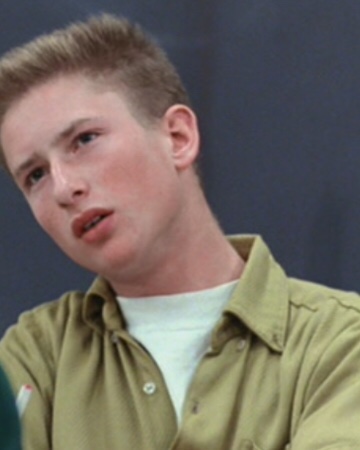 And also Christian Slater’s friend in Gleaming the Cube: 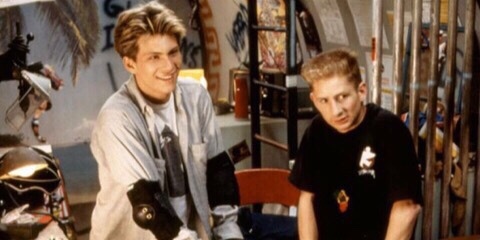 Or as the “nerd” in seemingly dozens of 80s Teen Movies like Can’t Buy Me Love: 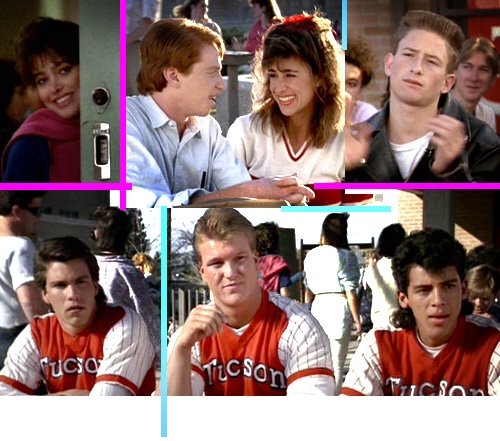 Hey who’s that white kid in the Bust A Move video? 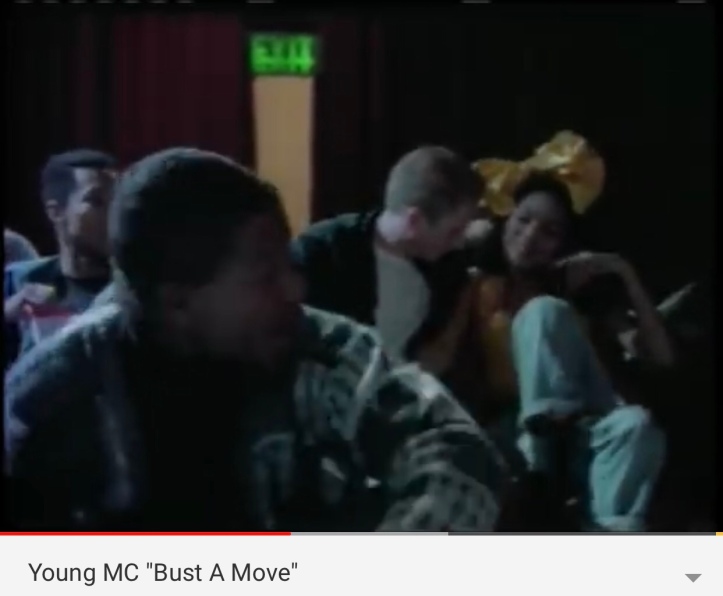 Or with an extremely young and fresh Johnny Depp: 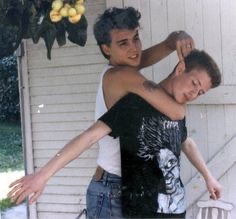 Or later wearing a random hat in every random thing you can think of: 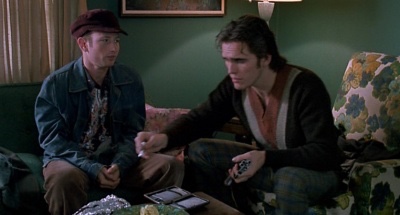 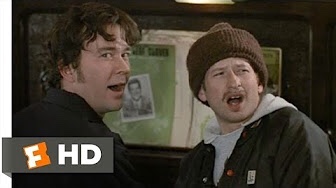 But Max Perlich wasn’t just your every day character actor.

He was also a skate punk high school dropout who happened to be at just about every critical development of any and everything that influenced “culture” as we know it today.

Max continued through the 90s and 2000s popping up in just about anything and everything from movies like Maverick or Beautiful Girls to TV shows like Homicide or Buffy the Vampire Slayer.

But it’s his critical connection and importantance in the story of the Beastie Boys that has brought us all here today.

When the Beastie Boys made their visit to LA in 1986 on the Raising Hell Tour it was Max Perlich who meet them to act as driver to their first headlining gig. That gig was at LA club Power Tools run by a guy named Matt Dike.

There’s a great story in the new Beastie Boys Book about this fateful meeting involving the underage purchase of alcohol and it seems this chance encounter between Max and the Boys in 1986 led to a genuine friendship.

So when Adam Horowitz moved to LA in 1988 in the after math of the License to Ill-Def Jam lawsuit to pursue some acting gigs of course he ends up in a movie with who else…Max Perlich of course. 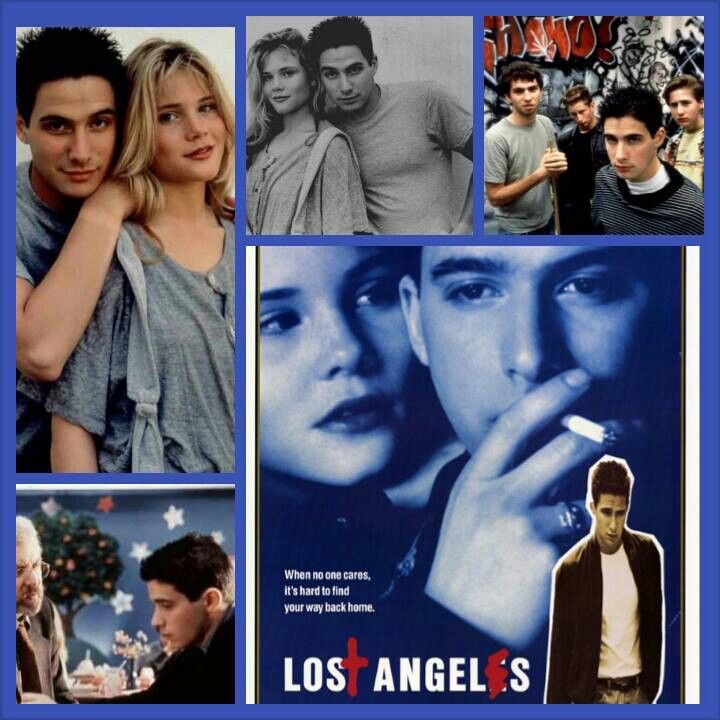 The movie, Lost Angels, is rather forgetful but it did reunite Max and Ad Rock.

Here’s King Ad Rock holding hands with Winona Ryder and who’s that with them? 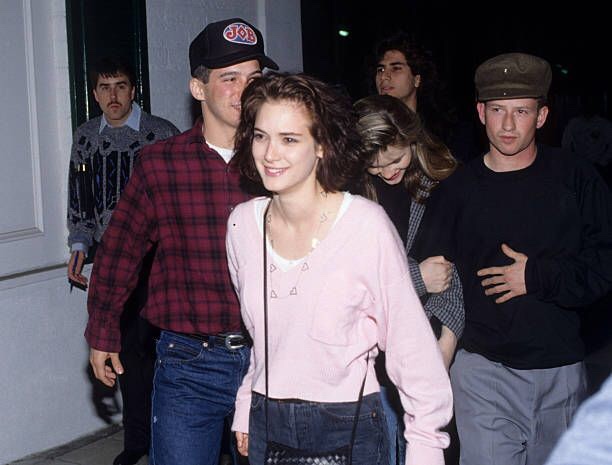 Now in LA full time, Ad Rock was at a party with Max and who does he run into but Matt Dike. Dike plays Ad Rock some music he’s working on with two friends named John King and Mike Simpson aka the Dust Brothers.

The Dust Brothers and Dike were innovating a new hip hop sound with ultra dense samples patchworked together. They ended up creating a label Delicious Vinyl that released mega singles by Young MC and Tone Loc like Bust A Move (see above) and Wild Thing.

And it was with these guys that the Beastie collaborated with to make the sample-tastic masterpiece Paul’s Boutique.