Who Won The Golden Globes?

I hope you didn’t come here thinking this was just another pro-Ricky Gervais thing. I mean, he deserves it for his (yet again) tremendous rip job of Hollywood. But that’s not what I’m here for. 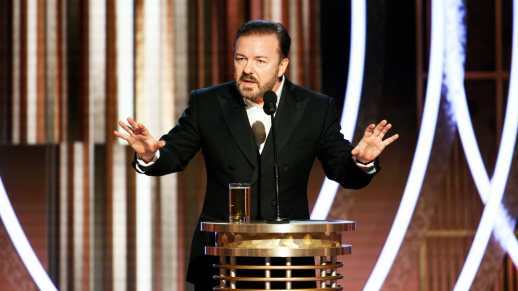 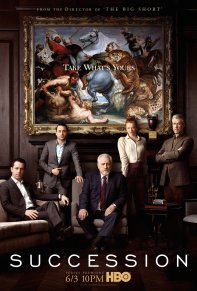 I’m also not going to heap more praise upon the award winners. I’ve already given my Fleabag take during Emmy’s season, and while I love Succession…it’s not what caught my attention.

Nor is this about Salma Hayek, who DEFINITELY caught my attention, and who was another potential BIG  winner on the evening.

No…I’m here for the only true winner(s) on the evening: 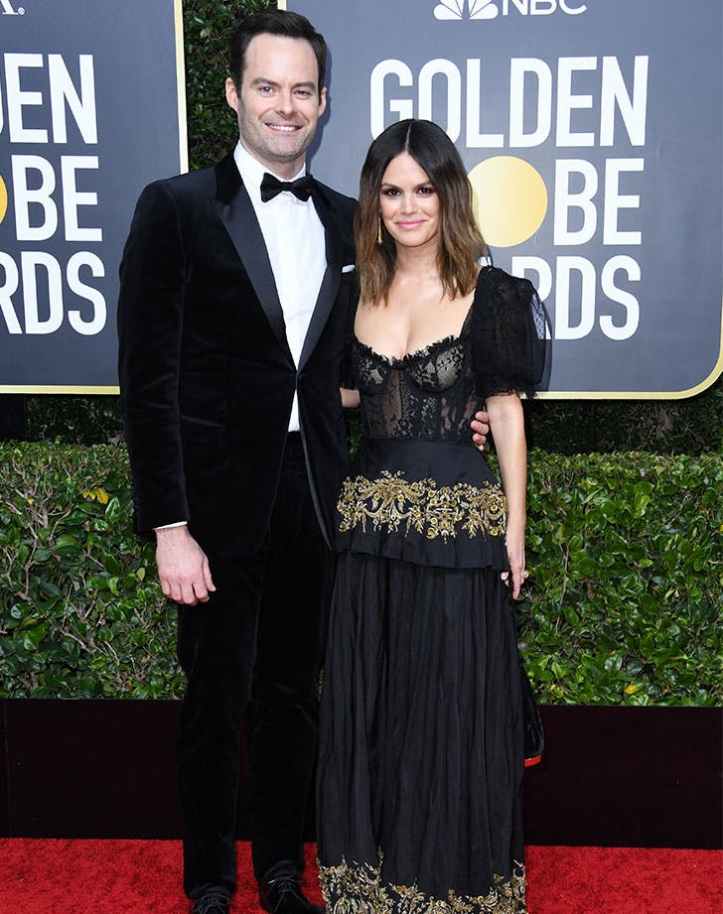 I heard some buzz about these two last week, but they made it Red-Carpet Official last night.  Billchel Hilson is a thing, and I admit at first, like the rest of you I was kinda shocked. I mean, is Hader really Bilson-worthy? But as I thought more about it, this might be the Hollywood Power Couple we need.

Rachel Bilson (#2 on my The OC Power Rankings) is a first ballot Le Cap Hall of Famer, with the Dusku’s and Kunis’ of the world. I’ve been a fan of Hader since he was Keith Morrison on SNL, and I’ve heard him on a few podcasts- he seems like a good dude, and is genuinely hilarious. If anyone can play a real life Seth to Bilson, Hader’s the guy.

These two got my attention. I want as much of them as I can get. And you can follow them here at the OFFICIAL BLOG OF BILLCHEL HILSON.