Sorry New England but the NFL has Passed the Patriots By 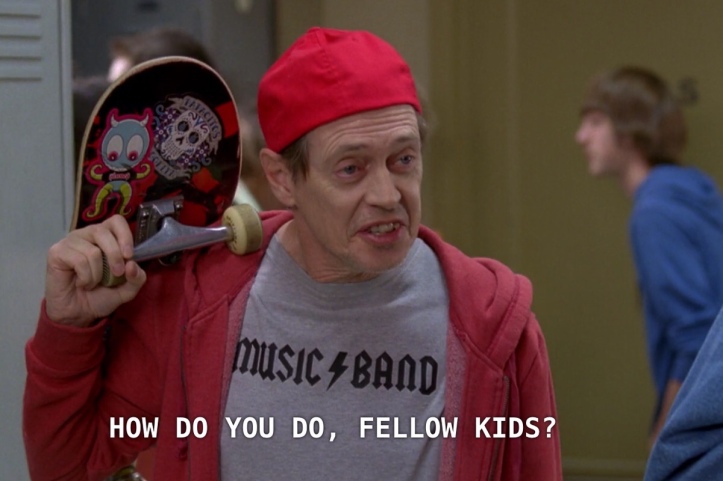 Tom Brady is listening to White Snake in 1993.

The New England Patriots might as well start running a Wishbone offense cuz it would be about as effective as whatever they are currently doing.

Loyalty is one thing but blind faith with no backup plan is about to send the New England Patriots into a tailspin. Yes they will still make the playoffs this year of course and even next year and the year after with no discernible changes. Belichick & Co. could get 22 random office workers into the playoffs in the AFC East. But playoffs are not what this team does. You win the Super Bowl or the year is a failure.

And this current crew is NOT winning a Super Bowl.

Now this team with Lamar Jackson at QB…. 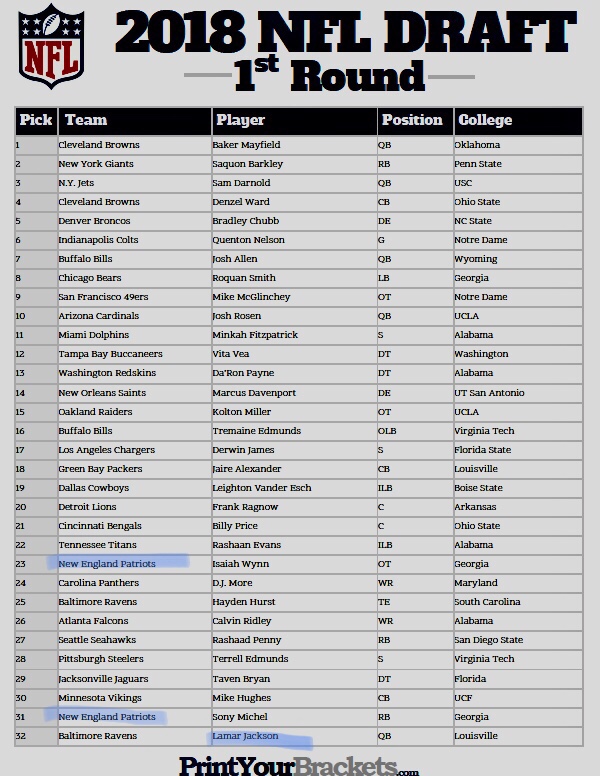