I hate this team and I want this season to die.

Seriously, let’s just end it. The 2018-19 Celtics season has been a manic whirlwind. A depressing series of highs and (mostly) lows. A complete and utter squandering of talent and upside the likes of which unseen since a post- Mean Girls Lohan. Similar to ’08 Lindsay, the Celtics still seem like they haven’t hit rock bottom, and much like Michael Lohan…I don’t want to be around when it does.

The problems are too many to count. Kyrie was great-ish on the floor (until his choke job this series), but that’s where it ends. I’m never one for off-field conspiracy theories, but this team flat out hates each other. To the point where it’s effected the development of the young stars and the comeback of Gordon Hayward.

That all starts with Kyrie and the fact that he’s nothing but a Lebr-onnabe. Everything he does and says is exactly what he “hated” Lebron for. The biggest problem is, he’s not in the same stratosphere as Lebron. He’s not capable of being anything but a high end second fiddle. 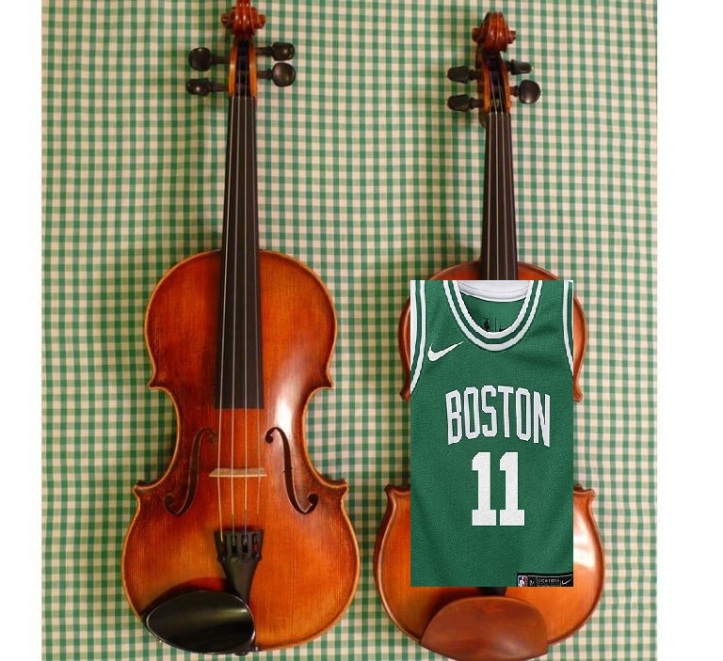 It’s been the same story all season. Kyrie has passive-aggressively called out his teammates, coaches, the media…every god damn person but himself. He hardly takes any ownership of anything, unless it’s in a way to make himself a martyr.

Look it, I know, “that’s life in the NBA”. Yeah well, when Kawhi Leonard fake-injuries himself out of a season, at least when he returns he’s an absolute stud, and unarguably one of the 5 best players on the planet. Wake me up when Kyrie can sniff the jock of guys like that. Oh wait…he can…when their dunking on his head. Seriously…your boy SUCKS playing D.

The playoffs have been a microcosm of this dumpster fire of a season. They rolled a freaking putrid Pacers team, so everyone thought they had it figured out. Then, they come out and run the Bucks off the floor in Game 1. Alright, here we go. They are riding high… the life of the party that is the NBA Playoffs. Since then? They’ve in a bathroom stall shooting black tar between their toes. I mean, it’s gotten so bad that Danny had a freakin’ heart attack. You got that right…I blame Kyrie for that too.

Ok, fine. There is blame to go around to more than just Kyrie. Gordie Lachance would’ve been better than Gordie Hayward. And the magic has worn off of Brad Stevens, who could never figure out how to deploy real talent. Tatum toook a step…er, sideways? But I can’t help but think everything would’ve been better if their “super”-star had actually bought in.