Here is your ultimate Masters Preview and Betting Guide…presented by me. The Oracle. The Le Cap.

There is way too much to cover, so I’m just going to give you the 8 guys who I feel have the best shot at winning. I’m going to give you my take, some stats, and then I’ll give you some tips on how I’d spread around out 60-70 units or so….obviously, just for fun.

Let’s start with the FAVORITE: 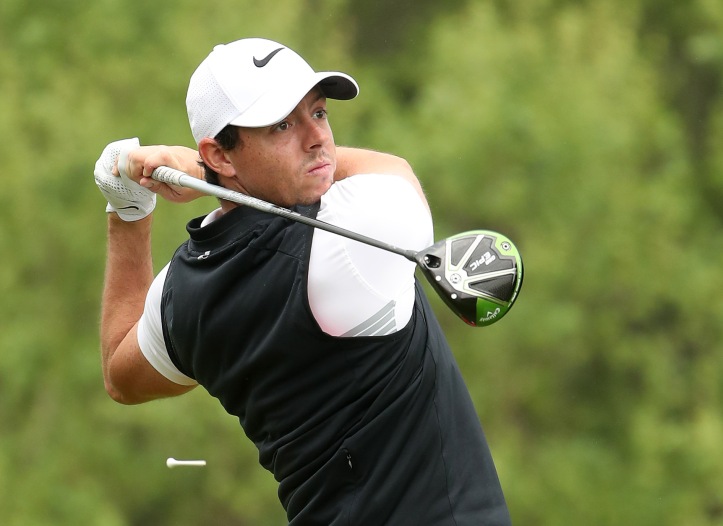 Rory is on fire, with 6 top 6’s, including a win at the Players. The stats back it up, too. He’s 1st in Strokes Gained Off the Tee and Tee-to-Green. He’s also at a career best in SG Putting (.327), a stat in which he’s been negative three of the last four seasons. Now, this is the guy that put one in the living room at Eisenhower Cabin on a Sunday at Augusta, but a win this weekend puts him among the All Time greats (5 majors), completes a career Grand Slam, and makes him possibly the best Euro off all time.

I typically like playing the chalk, and he’s rolling, so plunk down 25 units on Rory.

On a positive note: he hasn’t WD with a mysterious injury yet. He’s also arguably the most talented guy on any given week…but it’s never really played at The Masters. In 30 rounds, he only has 6 in the 60’s. He also plays the Power Fade off the tee, and Augusta is a real right-to-left course (hence the disproportionate wins by lefties).

Save your money. Not a bad Fantasy Play- might be in the mix- but unlikely to win. 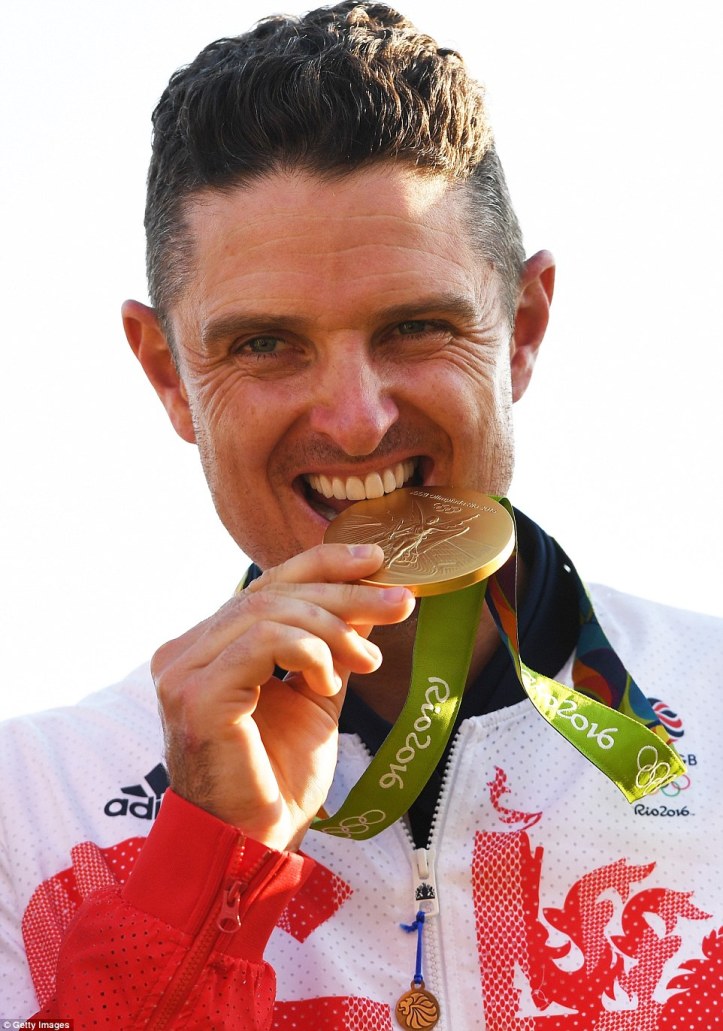 Apparently he took over #1 in the World. He’s finished top 12 each of the last 4 Masters, with two 2nds. His putting has improved this season, but his typically stellar tee-to-green play (26th in SG) hasn’t been up to snuff (top 10 from 2012-18). This is a guy who’s either elite  by being incredibly consistent without being the best at anything…or he’s an underachiever who’s only won one major despite always being among the best in the world. A win here, could decide that narrative for good.

A-plus fantasy option. As far as betting to win, 12-1 isn’t great value, but I don’t hate putting down a few units.

Bennygloves endorses Rahm this week, but I have to say, I don’t see it. He’s been so inconsistent as of late, and choked away the Players, with a 76 on Sunday. He’s been great tee-to-green, but poor on the greens, and *broken record alert, putting is key at Augusta. He’s only played 8 rounds here, and I don’t think he’s got what it takes.

Someday he’ll put it all together, but I don’t mind being too late to the window…hard pass. 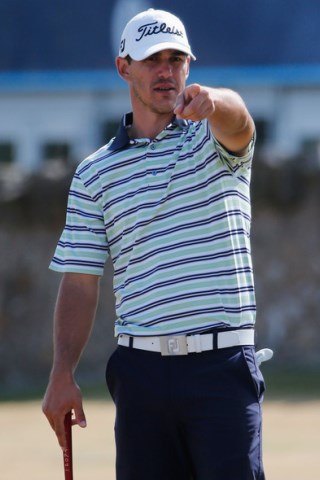 Why is the 4th ranked golfer in the world, who has won 3 of the last 6 Majors he’s started, currently 25-1? Here are my theories:

I’ll tell you what though, I didn’t get where I am today by not betting on guys who OWN Major Championships. Throw down 10 units on Brooksy.

He’s a mainstay on all the leaderboards and finished alone in 2nd here last year. He should be right in the mix. But we can throw out all the woulda coulda shoulda’s and all the stats when it comes to Fowler. He hasn’t closed the deal yet. A Green Jacket elevates him to the elite class, and a loss leaves him as a 30 year old guy with tons of talent who has only won 5 times on tour, and ZERO majors.

We can talk about how it bothers us, but #factsisfacts . A Tiger win would be the biggest story in sports in 2019. And it’s not outside the realm of possibility. He hasn’t finished inside the Top 10 much lately, but getting inside the numbers, he’s 6th in Total Strokes Gained this season, and 9th tee-to-green. Speaking of which, he can probably play Augusta tee-to-green blindfolded, better than most guys could at their best. “New Tiger” is as good with his irons and wedges as any version of Tiger, ever. But….can he putt??? Most evidence points to no. Hasn’t been a top 20 putter since 2009.

It’s terrible value. But just like I played $2 WIN on Smarty Jones at the Belmont, I’m throwing a unit on Tiger…and if he wins, I’m holding the ticket.

And that’s it folks. Enjoy the Masters…I know we will. 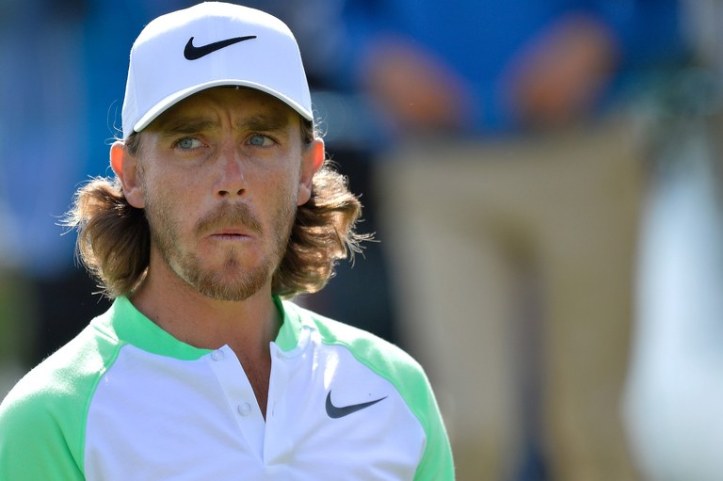 T-Fleets has two Top 10’s out the gate this season, and the data backs it up. He is 5th is total Stroked Gained, and 4th Off the tee, despite ranking in the middle of the pack in driving distance. Translation…dude is DIALED IN. His record in Majors is spotty at best, but we’ll chalk that up to inexperience, rather than inability to handle the pressure. He does have two Top 5’s in US Open’s, afterall.

Love betting on guys I like, and this guy happens to be a stud. 10 Units on Tommy.

Now…that really is it. You can book it that the winner is coming out of this group. If he doesn’t…well, I don’t offer money back guarantees. Here are some notable odds on others, in case you’re a jerk who doesn’t listen: