An Open Letter to the Boston Celtics 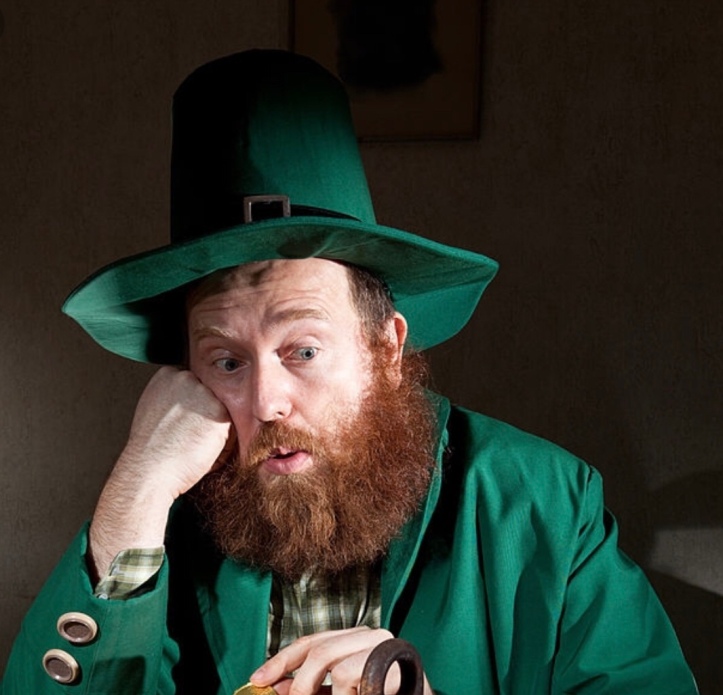 Listen up. The Lil’ Dogg bleeds green. This ain’t no fair weather fan BS here. This pup was living and dying with the C’s when Ed Pinckney was the best player on the parquet. My first words were “Goddamnit Kevin McHale is a hairy bastard.” I had Sherm Douglas pictures on my bedroom wall. I fell asleep as a baby to Larry Legend torching fools. I waited six hours outside the Foot Locker in the Cambridgeside Gallery for Dee Brown’s autograph in ’91. My phone’s ringtone is a ten minute Tommy rant about the refs. I hunted the streets for Paul Pierce’s knife attackers. I went to the Senior Prom dressed as Antoine Walker’s Wiggle. I done been through the shit is what I’m saying. And in all my years from the highs to the lows I ain’t never seen a group like this year’s Celtics.

This is as talented a group the Celtics have had since the 1980s. From a top to bottom of the roster perspective this team blows away the 2008 team.

I’m not here to point figures cuz despite the never ending media speculation NO ONE BUT THE GUYS IN THE LOCKER ROOM KNOW WHAT THE REAL ISSUE IS!!!!

And there is an issue. Something is up.

The sad part is that this will go down as a completely wasted year. I would LOVE to think that this gets turned around and the preverbal Switch is flipped come playoff time but honestly how can anyone say with confidence say that they see that happening???? You can’t.

Prove me wrong Boston Celtics. Prove you’re not a group of selfish guys torpedoing a great team for no reason other than ego.

Leave a Reply to I’m Not Gonna Take Credit for Saving the Celtic’s Season But…. – Hi-Top Table Athletics Cancel reply