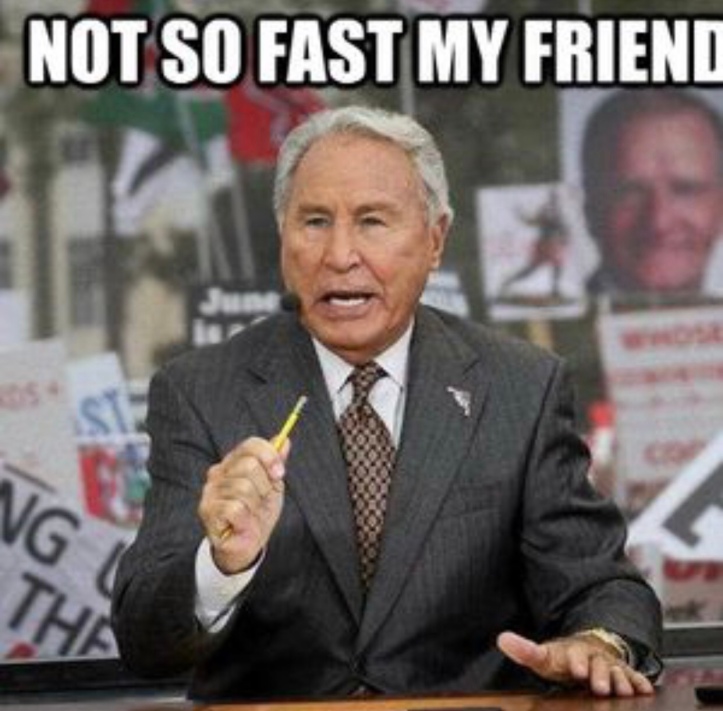 Just as the World of Sport was going into a tizzy over Anthony Davis and his trade request the New York Knicks said, “Hold My Beer”

To see the Knicks give away their marquee player for basically cap room and a guy who they passed over on draft night is too put it mildly – shocking.

Anthony Davis was always going to leave New Orleans. That was a no-brainer.

So now NY has room to offer 2 Max Contracts to go with their steaming pile of garbage. If they win the Zion Lottery than I guess this was the right move but they were already tanking with Kristaps. He was a restricted Free Agent. He wasn’t going anywhere until you dealt him away.

Now he teams up Luka Doncic to form the most deadly Eastern European Super Power since Hanz and Franz.