Albert Brooks was born Albert Einstein so it’s easy to see why he changed his surname. But his brother didn’t follow suit which created one of the Lil’ Dogg’s favorite Hollywood trivia tidbits – famous siblings with different last names. The majority of these situations come about for the most mundane of reasons – maiden names being changed, different fathers, etc. But the really interesting cases don’t have such easy explanations.

Even many that knew Super Dave was actually Bob Einstein May not have known that he was Albert Brooks’s brother. But when you find out and then take a moment to ponder why……oh yeah now I get it. Though I maintain that a comedian named Al Einstein would have been pretty great. 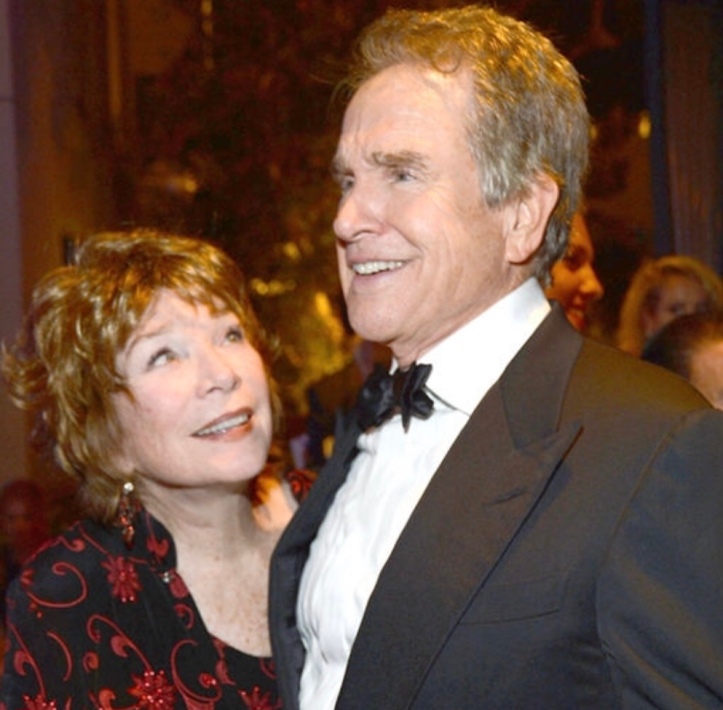 This one is real head scratcher cuz MacLaine was born Shirley MacLean Beaty. So she took her middle name but changed the spelling. Meanwhile Warren added a “t” to their actual last name for god knows what reason. So neither actually go by their birth names even though they basically do. But don’t.

You’re probably saying “who????” but if you don’t recognize the above clip from Reservoir Dogs well then….you suck. Anyways that’s Lawrence Tierney and he had not one but two actor brothers. One went by Tierney but the other was born Gerard Tierney. So not only did Gerard change his last name, he went ahead and changed his first name too, which is true commitment I guess.

Havoc was born Ellen June Hovick and her sister was Rose Hovick. I’m particularly partial to people who tweak their real names ever so slightly to create a truly great name and going from Hovick to Havoc is pure genius. But that’s just the start with these two sisters. It’s hard to believe literally any of this but their mother was an epic Mom-ager 75 years before that term was invented. They didn’t know their real ages cuz the mom forged some many birth certificates. Gypsy Rose was basically the first famous stripper. Their mother shot and killed her lesbian lover and framed it as a suicide. Allegedly of course. And all this took place in the 1920s, 30s, and 40s.

Their father is Martin Sheen born Ramon Estevez and he’s on record as regretting that he had to change his name for the stage to get gigs. Which begs the question to why one of his sons would go with Sheen and the other Estevez? But for some reason it fits both actors perfectly. There is no envisioning Sheen as Carlos Estevez or Emilio as Alex Sheen or something. Nevertheless the discovery in the 80s by the casual pop culture devotee that Sheen and Estevez were not only related but actually honest to goodness brothers was quite mind blowing to this 10 year old.