The unveiling of a new name for a Sport Franchise is an American Tradition unlike any other.

There’s newspaper polls, Internet voting, laughably absurd choices, great names that have no chance and then finally/inevitably the reveal of the lamest most generic nickname possible.

And so the circus begins with the formal announcement that the NHL is adding their 4756 franchise to Seattle.

Co-Owner, Hollywood Mega-Produce Jerry Bruckheimer has this to say:

Jerry Bruckheimer: "Every name has a chance right now" for Seattle expansion team.

So Jerry you’re saying the Seattle Grunge has a chance???????

Here’s a look at the leaders in the clubhouse so far: 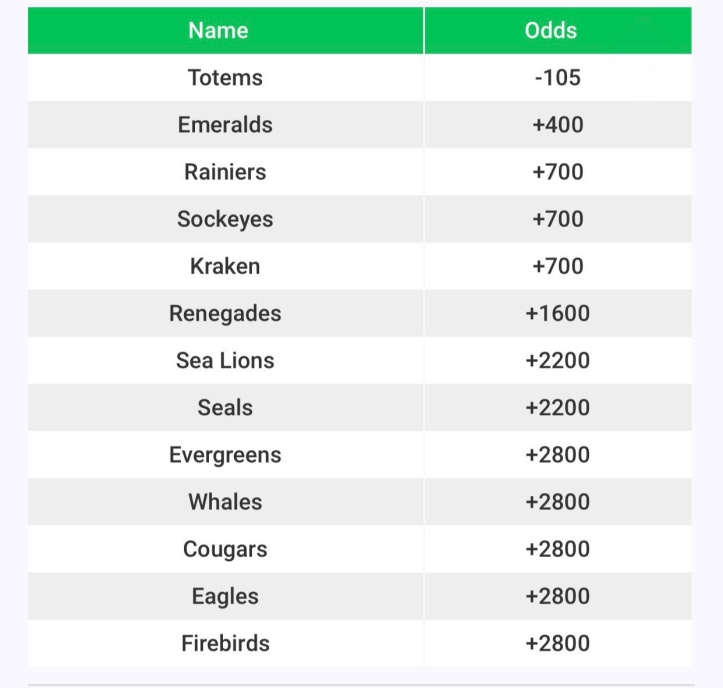 Apparently the Totems was the name of the old Seattle WHL team: 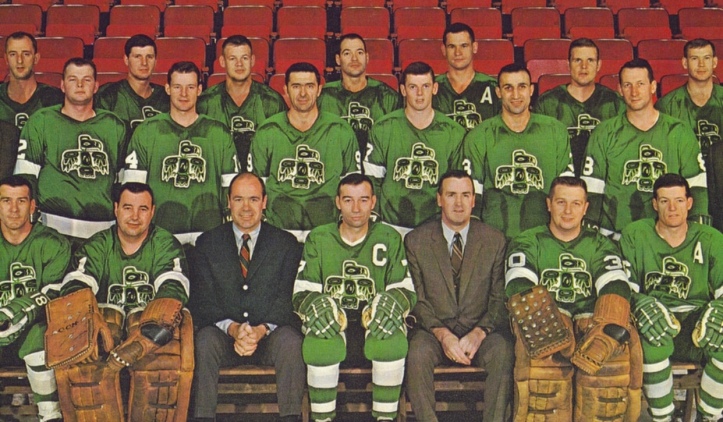 And they did sport a particularly trippy logo:

So if we had to choose from that list at least the Totems has a few things going for it but you know they ain’t naming the new team the Totems. No way in hell.

So what can we actually expect. Well the involvement of Bruckheimer is something that this pup thinks is sorely being overlooked. This dude produced some of the most bombastically over the top yet inane action movies ever made – Armageddon, National Treasure, Bad Boys and Pirates of the Caribbean to name just a few.

This guy doesn’t do subtle.

Hi-Top has dug deep into the history of the Pacific Northwest. We’ve looked at culture. We’ve studied the highs (Jimi) and the lows (grunge) and we predict that this new team name will….be named after Bigfoot.

Bigfoot is large. Bigfoot has cache. Bigfoot puts asses in the seats

Now will they be named the Seattle Bigfoots. Probably not. This pup’s Money is going on the Seattle Sasquatch. It’s got the alliteration. You can shorten it to the Seattle Sas. Great mascot and logo potential. Sasquatch has everything you want in a terrible team name.

So watch out NHL 2021. The Sasquatch is coming for ya.