The National Hockey League is expanding:

Bettman – "We are thrilled that Seattle, a city with a proud hockey history that includes being the home for the first American team ever to win the Stanley Cup, is finally joining the NHL.” #ReturnToHockey #NHLSeattle

There’s only one Seattle team and they wore Green and Yellow: 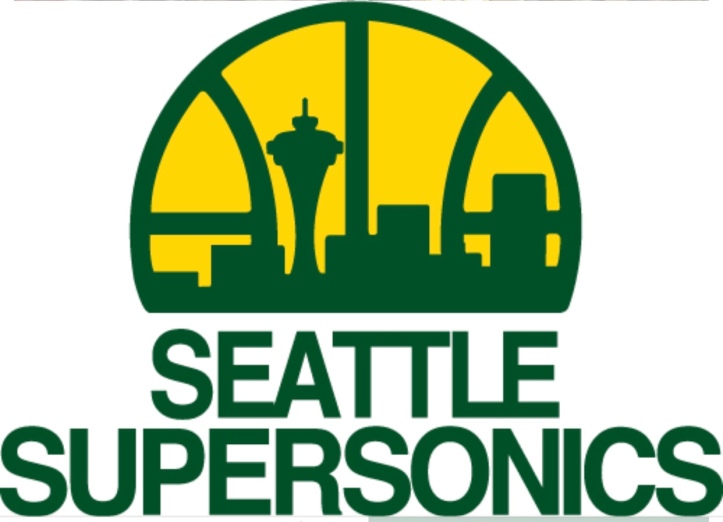 Hasn’t the NHL been down this road many times before. Expand expand expand and then five years later half the teams fold or move.

The reality is that all professional sport leagues are basically Ponzi Schemes but this one hurts.

The NBA belongs in Seattle.

The silver lining here is that if Seattle gets out and supports this hockey team it might actually help the movement to bring back the Sonics. But then again fan support was never the issue. The people of Seattle got hornswoggled when their basketball team moved to Oklahoma City. That was some down and dirty BS that got pulled.

Seattle has never been called a Hockey Town but then again neither was Nashville or Vegas.

Good luck I guess. And whatever you name the team just don’t put them in Green & Yellow. Those colors are reserved.