On this day, 101 years ago, The National Hockey League was born. 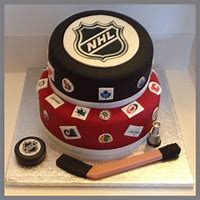 But this isn’t just a sappy, happy birthday piece about America’s 4th most popular professional sport. Oh no. This is an EXPOSE on the outright fraud that the NHL has long perpetrated on sports fans.

Below is a list of the ORIGINAL hockey teams for the NHL’s inaugural season:

That’s it…the ORIGINAL FIVE…not SIX. And only one of these teams is actually part of the “Original Six” as the league acknowledges it today.

So what is all this Original Six, bullshit, you ask?

It’s basically a giant PR cover-up for the disaster that was the first 25 years of the league. Franchises going broke and leaving the league, arenas burning down causing teams to go out of business, teams refusing to compete for the league Championship unless they received bonus payments…it was a giant cluster F.

But of course…Gary Betteman and his henchman don’t want you to know anything about any of that. They want you to buy into the “Original Six” fairytale… 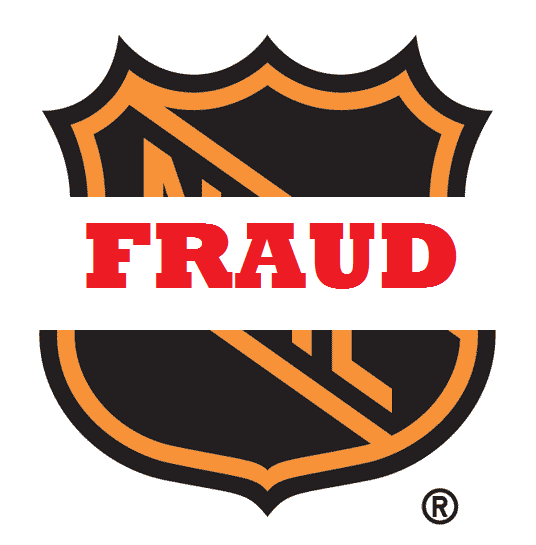 Well, not here at HTTA.

We have our legal department hard at work, and expect to have an announcement soon about HTTA becoming the Official Blog of the Original Five NHL Teams.

We will never forget! Even though I really just found out about this today.