Coming to Your City: BC Edition

The Best “Studio” Television Show in the history of the world, College Gameday, will be in Chestnut Hill Saturday morning in anticipation of the big Clemson- BC tilt Saturday night on ABC. Can’t wait to head over and see me some Herbie…

As I’m sure you’re aware, the show ends with the panel making their picks for the day’s games, along with a “Celebrity Guest Picker”. Well, HTTA has combed through the vast inventory of super-famous, super-relevant BC Stars, and we’ve come up with some candidates: 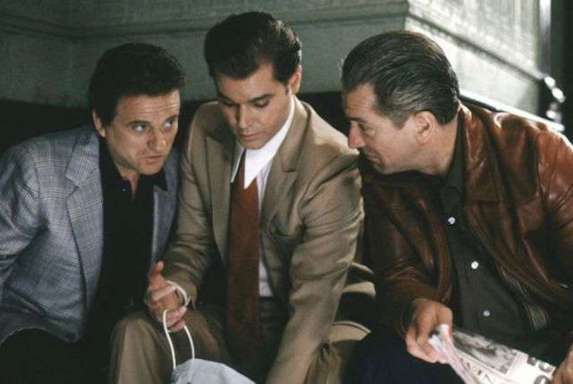