This one is a no-brainer and it’s shocking we haven’t already covered this territory so let’s get right to it. We are talking iconic Scary Movie Boogie Monsters here so while we’d love to throw in a curveball like say Robert De Niro in Cape Fear or something that’s just not what we are talking about. This one isn’t so much WHO is on the list but rather WHERE on the list they fall. 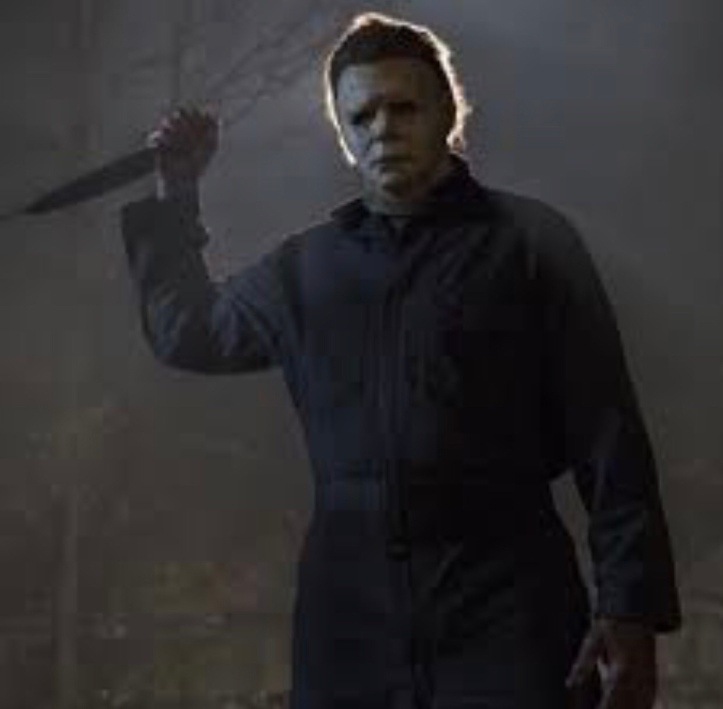 Halloween may be back in theaters with a new hit installment but that doesn’t change the fact that Michael Myers kinda sucks as a movie bad guy. The mask is creepy, sure I guess, but it’s not really “cool”. It’s just kinda blah. And while talking isn’t necessarily a prerequisite here for success as a movie monster, the lack of a voice doesn’t help Myers cause. It just adds to the relative blandness of the character. In fact the character has no real “character”, no personality at all. I suppose that may be the whole point but here it just sends Myers to the back of the Baddie pack.

The genius of Ghostface in Scream is that it could be literally anyone behind the mask. Also Ghostface tended to be pretty damn funny.

Freddy is a master class in branding. Every bit of the characters look is distinct and iconic from the hat to the sweater to the glove and the burned skin. Just creepy and nasty.

Funny story about Jason Voorhees. He doesn’t actually appear until Part 2 of the Friday the 13th series and doesn’t put on his iconic hockey mask until Part 3. Here he is in Part 2:

Chucky is the WORST. And by worst I mean freakiest, scariest, gawd damn get that away from me-est, scary movie character of all-time. Truth be told, the Lil’ Dogg has never actually watched a Child’s Play movie cuz the whole thing just freaks me out so much. No no no and NO! The voice. The red hair. The overalls. Even non-evil Chucky is still scary as hell. No thank you.

I have feeling rewatching I Know What You Did Last Summer would be quite enjoyable in a “I can’t believe this was a hit movie” kind of way. Pretty sure it’s a really terrible movie. Mostly because the idea of a crazy fisherman waiting an entire year to inact revenge on some kids such a bad premise. He’s the Gorton’s Fisherman 😂😂😂😂

Kevin Williamson was on quite a run in the mid 90s with Scream and Dawson’s Creek but man o man was I Know What You Did Last Summer a bad look.