If you’ve paid attention to anything at all about the Dodgers, you know that tonight the Dodgers lineup is going to look a lot different, and will feature some lefties who can really do some damage with the long ball. Max Muncy, Cody Bellinger, Joc Pedersen and Yasmani Grandal are all dangerous, and all hit righties better than lefties. But what does this mean for Porcello specifically???

I’ve Nerded Out this afternoon. I’ve reviewed a lot of the relevant info and I’m going to boil it down for you, so you can digest with a pumpkin beer or a quality IPA:

With Porcello, it’s not as much about the lefty/righty, as it is about pitch selection and location. 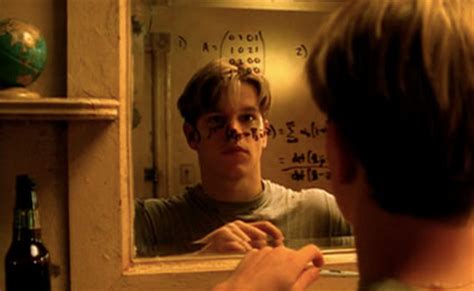 Lefties hit about the same as righties, but they slug better. Hmmm…hold that thought for a minute….

Before coming to Boston, Porcello would throw his sinker a TON of the time, and got a TON of ground balls.

With Boston, he’s become more of a 4-seam fastball/ slider guy. That has meant a lot more strikeouts and a Cy Young. But, it’s also meant a lot of the ground balls have turned to flyballs. More flyballs means more home runs- to date, no ground ball has left the yard. 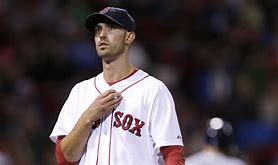 So you see where I’m going here? He’s homer prone. Gave up a not-great 27 this year, and an alarming 38 last year.

Now, the point earlier about Slugging %….the Dodgers do one thing very well…they hit home runs. Especially the lefties that are being unleashed tonight.

The good news for Porcello is, these guys aren’t without faults (otherwise they’d be playing every night). The thing they do almost as prolifically as hit homers, is strike out. You just need to pitch them right.

All three, to varying degrees, like the ball down and middle-out. Groove one over the plate, and you’re in trouble. Whether it’s fastballs or sliders, that’s basically where they like it. So Rick has some windows.

What you want to look for against The Lefties- right away, because Joc leads off tonight- is for fastballs on the inner half or up, and sliders down and in. He’ll need to work outside to set them up, but it should be high, or just off the plate.

If Porcello is able to pitch this way to The Lefties, oh and navigate through the Turner-Machado minefield, he has a chance to succeed tonight. But I don’t expect it to be as easy as it was in Games 1 & 2.