Key storylines to the Series 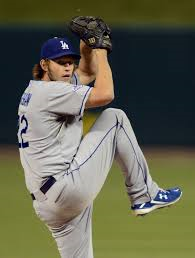 I just think they are the better team, and their supporting cast is rolling. Martinez looked good as the Astros series moved on. Betts, despite the numbers, has been hitting the ball well, and the hits will start to fall. I think Cora has shown he can overcome a lack of depth in the ‘pen, by using his starters creatively, and with a week left in the season…there is no reason to hold back. 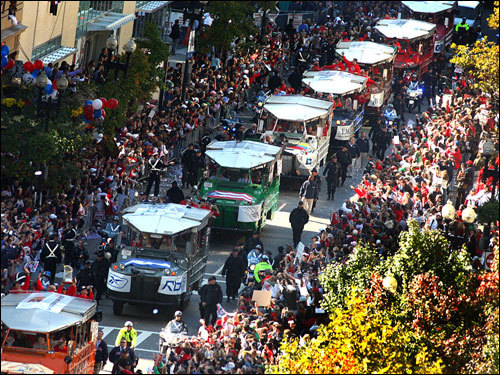 MVP: David Price-  I think he’ll pitch one absolute gem (as highlighted above), has a successful relief appearance as well, and then gives them a solid start in the Game 6 clincher…completely redeeming himself in Boston.

The X-Factor: The X factor will be none other than Xander Bogaerts. He’s been great all season, doesn’t seem to get fazed easily, and he’s a Boras client entering his walk year. Expect big things.

Unsung Hero: The Sox went out to get a veteran piece to solidify 2B defense, when it was clear Pedroia was done, Nunez turned into a pumpkin after ’17, and Brock Holt is better as a bench player. Ian Kinsler has done his job, and he’s delivered some big hits this postseason. I expect a good series out of him, more specifically- one “game-saving” type play in the field, and one “huge hit” to drive in runs and set the table for a big rally.