Listen up Hi-Topper Nation, you know your boy Lil’ Dogg doesn’t mess around. This pup calls ’em like he sees ’em and anybody with eyes can see that Craig Kimbrel ain’t about that life.

Now Le Cap is a Capital S Stats Guy. Dude loves his stats. Watches games with one eye on the TV and the other on his spreadsheet. He’ll make your head spin with his numerical dexterity. Big time numbers guy is what I’m saying. For him it’s all about game theory.

But the Lil’ Dogg is a simple pup of simple tastes. I want players who play big in big games. Stats and tendencies and all the Nerd Boy stuff goes out the window when the game is on the line, the pressure is through the stratosphere and you have 50,000 screaming fans staring down at you. It’s put up or shut up time.

And in those moments Craig Kimbrel just does not pass the snuff test. You can smell the fear through the TV screen.

He’s a Hardo. And of the worst kind. Oh he acts tough with his big bad stare down: 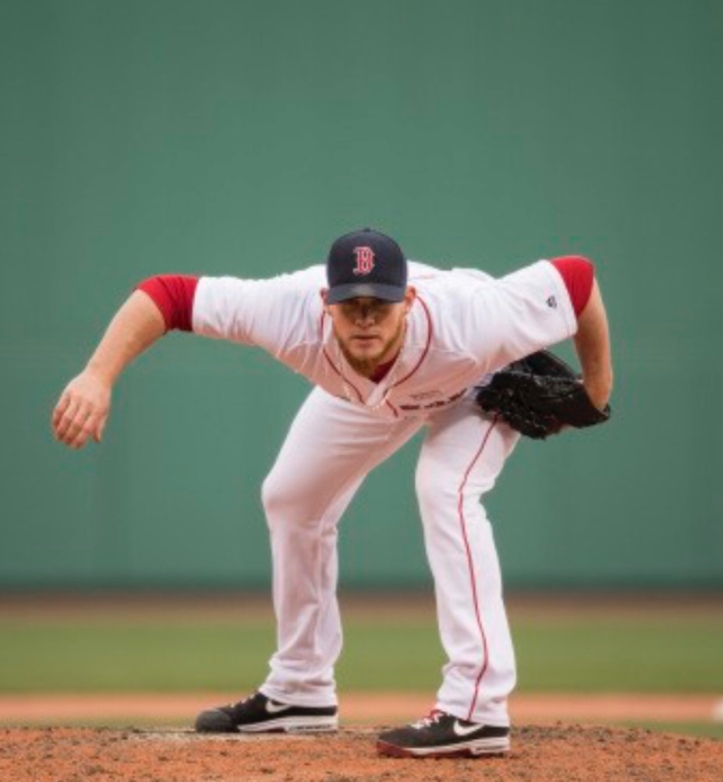 And I’m not just saying lock Kimbrel up in the Pen and don’t let him out. I’m saying get him off the roster. Free up a spot. Give me somebody who ain’t gonna crack like a Market Basket egg every time he goes to the mound. At this point I wouldn’t trust Kimbrel to close out one of my daughter’s Tee Ball games.

Alex Cora has made pretty much all the right moves so far but if goes back to the well with Kimbrel he’s not just asking for a meltdown, he’s pretty much guaranteeing one.