The scene of the crime was Fenway Park as the Boston Red Sox went round and round the bases with ease last night, cruising to a 15-7 victory over the rival NY Yankees.

NY came out of the gate hot and got the Sox right between the eyes, taking a quick 4-0.

But it was the Fourth Inning where a lack of communication was the Yankees undoing.

Wanted man Jonathan Holder gave up 5 runs in the fourth as the Sox give it all for a big 8 run inning that busted the game wide open.

You should know by now that the Yanks would attempt a futile comeback but what you give is what you get and Boston was more than willing to come back for more. 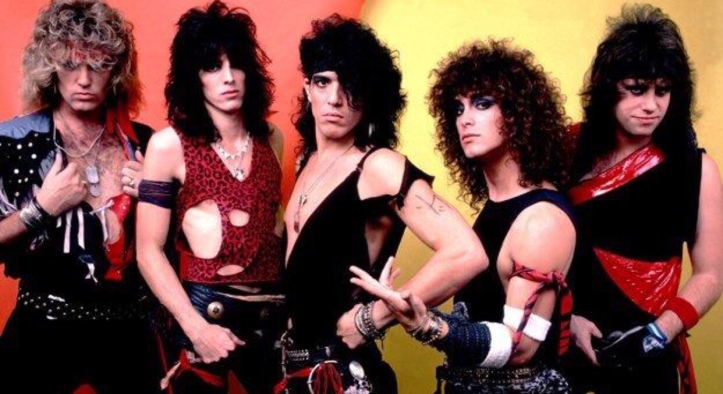 It was Ratt and roll all night long for the Sox First Baseman who was dangerous but worth the risk, bashing three ding dongs including an epic light tower smash:

Why doesn't everybody do the "hit a home run in every at-bat" thing like Steve Pearce? pic.twitter.com/fRi3DUZVey

If you are a Yank fan then you’re in trouble cuz Boston is looking in your direction at a series sweep that would preemptively end any chance at a division race.

Boston is back for more tonight with Rick Porcello looking to give it all on the hill and cause the Yankee hitters to it lay it down.

The morning after an epic 8 Run beatdown the Sox are closer to my heart but never use love when a few home runs will do. I’m insane but I’m not crazy to think these Sox got me on the line, the line to another World Series victory that is. 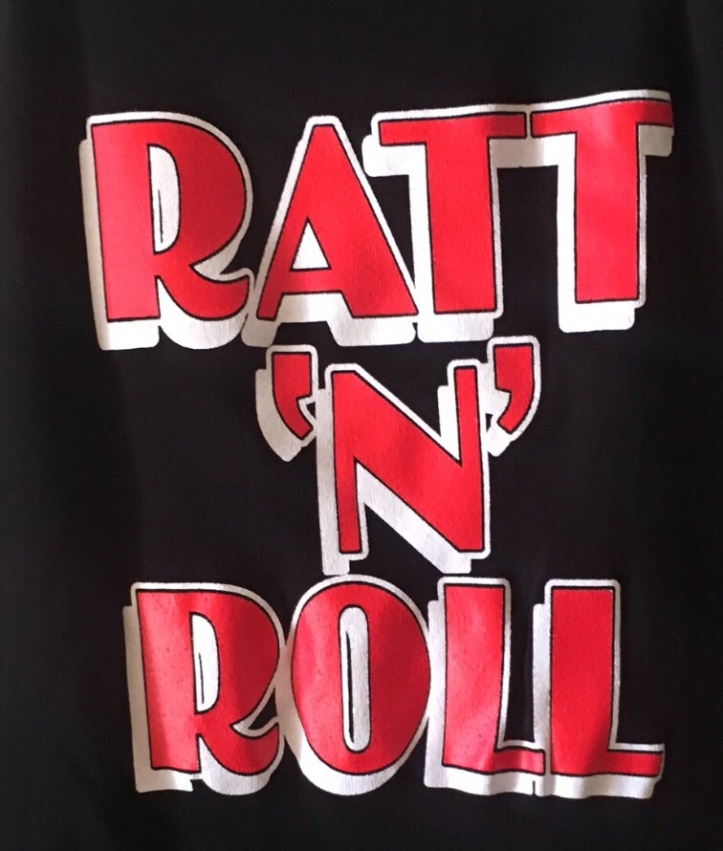