Hi-Top Nation! It’s the the glorious return of America ne the World’s Most Popular Tuesday Morning Game – Guess That Ear.

This beautiful lobe managed to knock home not 1 but 2 goals to lead merry old England to victory in the World Cup against bitter rival Tunisia. Yes this Ear belongs to the one and only… 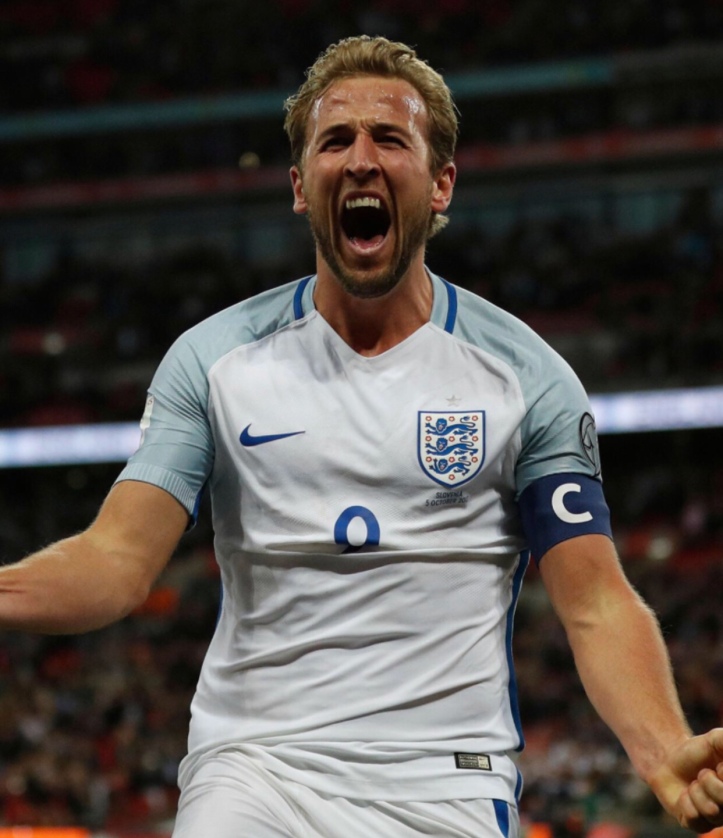 Hi-Top hasn’t talked much about the Globe’s biggest sporting spectacle so lets dip our toes in a bit shall we.

‘Arry Kane from London Town bagged a brace to stave off humiliation for the Three Lions (for at least one game).

The Red Devils turned on the jets in the second half to cruise to an easy win.

With these two wins Group G is a wrap and the only question left is will either England or Belgium go all out in their third game matchup and put up a fight over first and second place. Depending on how things shake out in Group F, the Group G Winner could “win” a game against Germany and the second place Group G team could get a more favorable matchup. Let the gamesmanship begin.

The game of the group stage so far had the counterattacking Mexico score a shock upset over the defending champs. Will the loss be a proverbial wake up call or signal a 2014 Spain style defending champ hangover.

Germany takes on Sweden next and if South Korea can pull off a result against Mexico things in Group F could get very very very interesting.

The Vikings pulled off the 1-1 “win” versus Messi and Co with the supposed GOAT missing a go-ahead penalty.

For those scoring at home – Ronaldo 3 goals, Messi 1 missed penalty