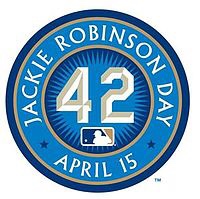 Jack Roosevelt Robinson was born January 31, 1919. He passed away on October 24, 1972. In between he lived a remarkable life. At UCLA, he became the school’s first athlete to win varsity letters in four sports: baseball, basketball, football, and track. In the Army he pushed against institutional barriers to be accepted to Officer Candidate School. During his professional baseball career he was a 6 time All Star, a World Series winner, an MVP and eventually a Hall of Famer. 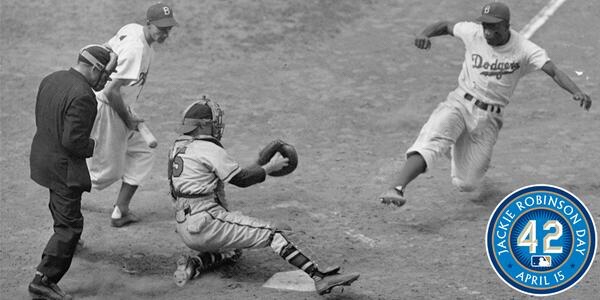 Most importantly, on April 15, 1947, Robinson made his major league debut at the relatively advanced age of 28 at Ebbets Field. While he went hitless that day, it was still the most impactful debut in sports’ history as he broke MLB’s color barrier and desegregated the modern game for the first time since the 1880’s. Out of respect for his achievements and the advancement he brought to the game, his uniform number, 42, has been retired by all teams across all of MLB. Today in honor of his 4/15 debut, all players will wear his number. Jackie Robinson’s impact is everlasting and his legacy belongs to the ages. 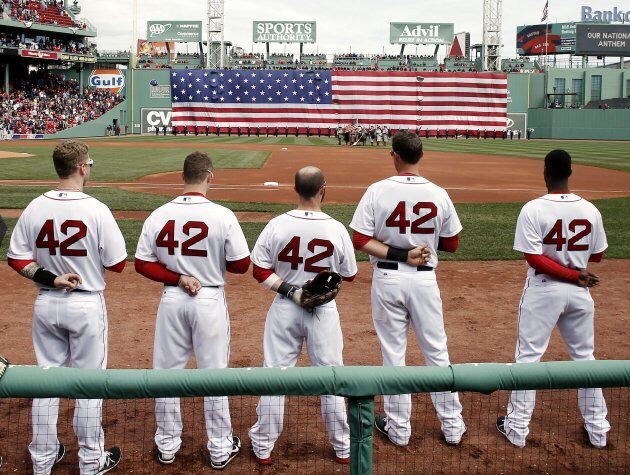 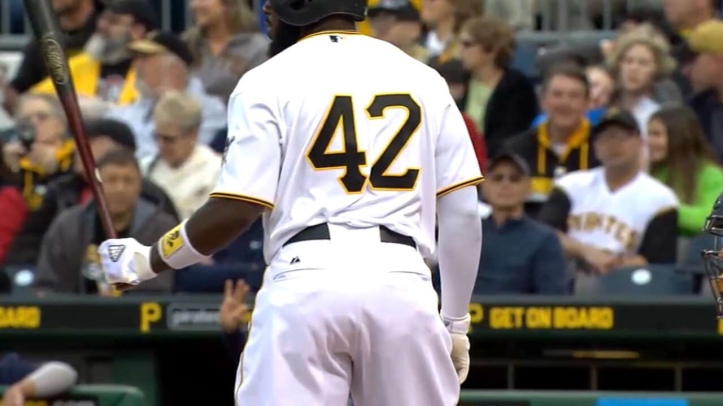 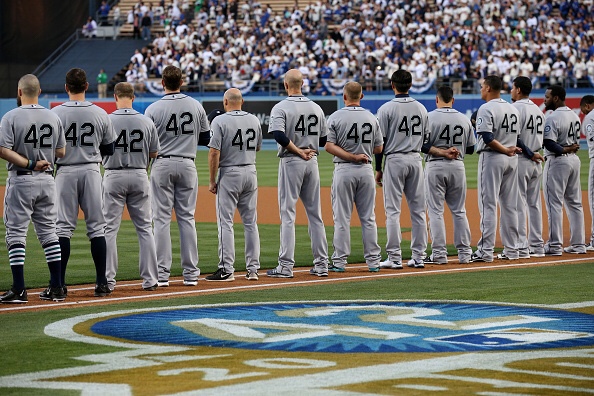 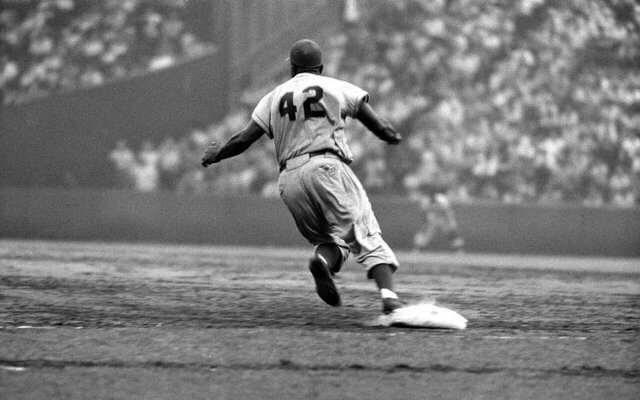