Patrick Reed Doesn’t Care What You Think…And I love it.

Masters Champ Patrick Reed has been taking a beating this week from all corners. The assembled Mainstream Golf Media has set their sights on the guy- the one player they don’t seem to provide unconditional cover for-  and all the usual suspects have followed suit.

If you haven’t figured it by now…when everyone else is zigging…I’mma zag. Overwhelming sentiment is an automatic red flag for me. I hate fan favorites. I hate “things” as soon as they become a “thing”.

Which is why I’m 100% backing Patrick Reed…across the board. He’s a Le Cap guy.

He doesn’t give a flying F what the MSGM, or you, or I, think about him. He may be an asshole, but from everything I know about him…which I’d venture is more than most casual sports fans…he’s the real deal. The genuine article. I mean, this is a guy who could be making millions on an equipment deal, but he doesn’t have one.

“It’s hard to believe that there is one company that makes 14 perfect golf clubs and a perfect golf ball for every player.”

“This has freed me up to use whatever equipment I want. On the equipment side, I’m just out there doing my thing. I’m using whatever I want to use.”

A Golfer who doesn’t squeeze every single cent he can out of everything, and I’m supposing pays for his own clubs??? That is unheard of.

More proof that he’s his own man was Monday’s trip to NYC. Clearly no handler, or publicist, would’ve put this tornado of random shit together. Dude was all over the place. 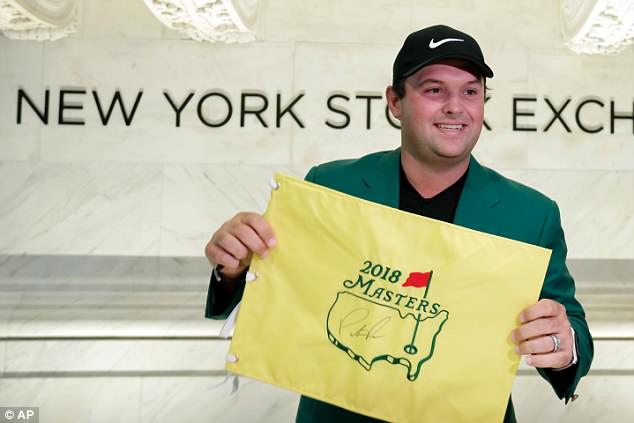 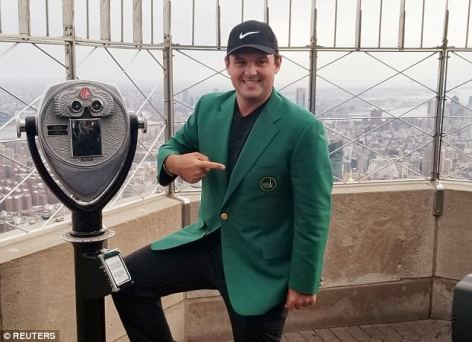 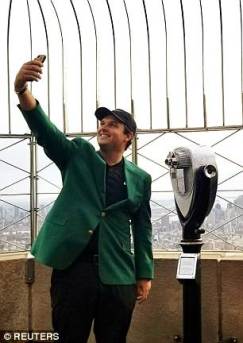 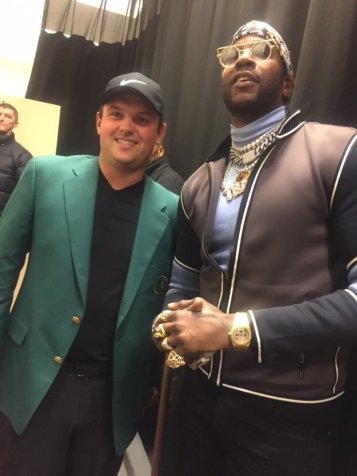 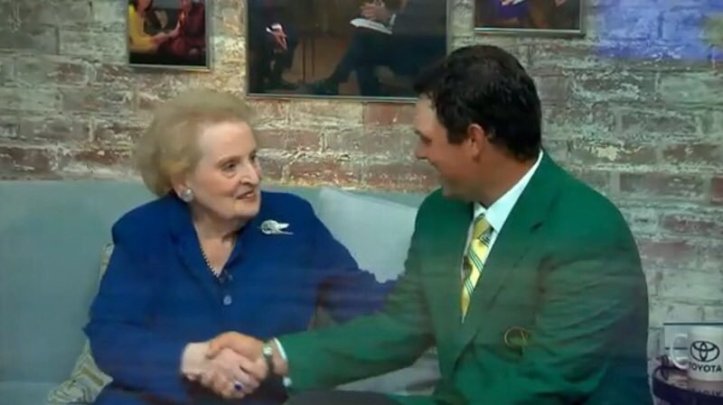 ….and with Chris Rock….(still wearing the jacket, btw)… 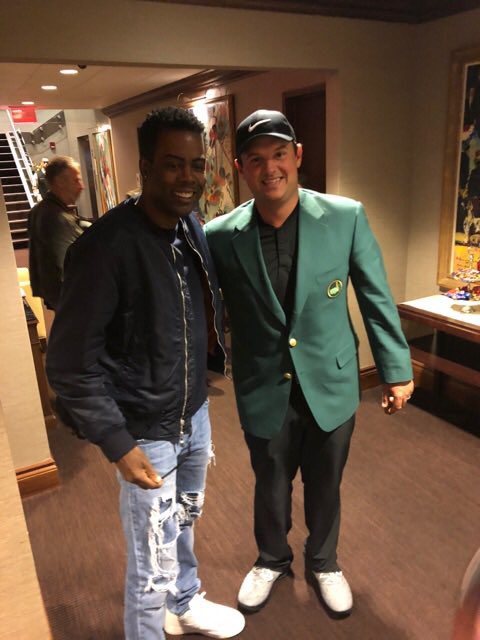 …Rocking the Jacket courtside at the Knicks Game…. 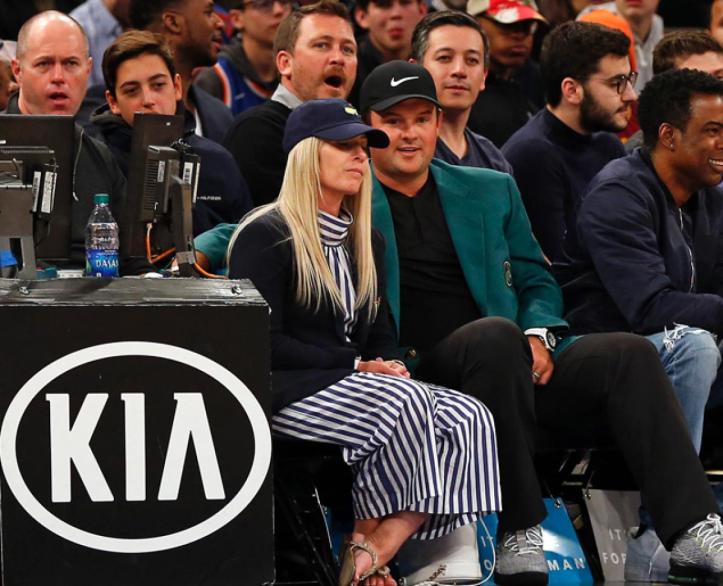 ….and, should you doubt the infinitesimal amount of F’s Patrick Reed gives what anyone thinks… 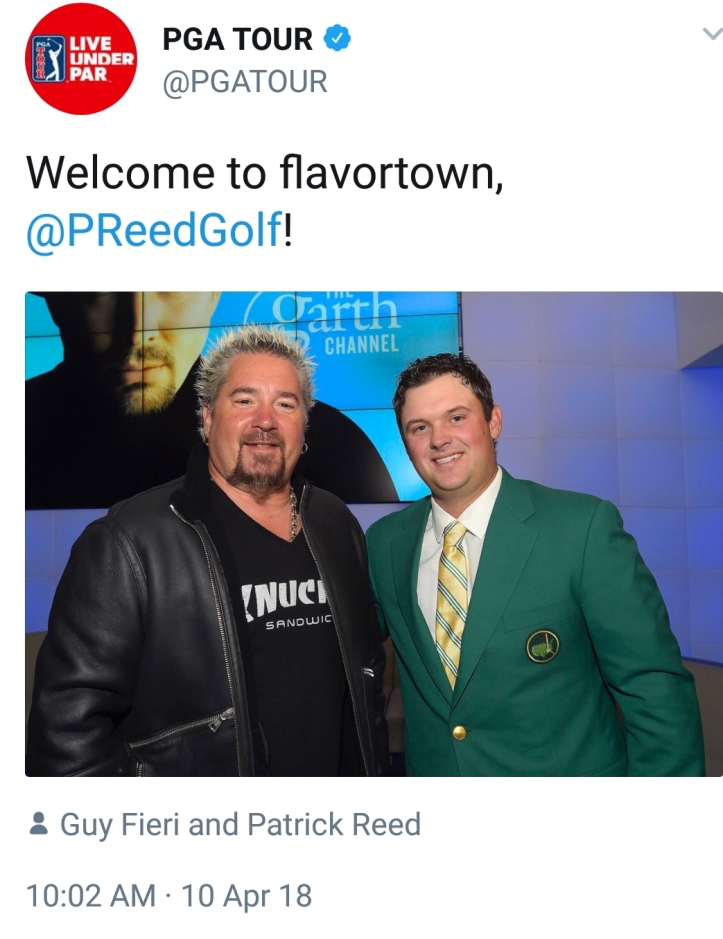 HE WENT AND VISITED FLAVOR TOWN!!!

Guy Fieri’s NYC restaurant was the source of some of the most scathing reviews ever posted, a pubic attack from Anthony Bourdain, and was eventually forced to close in shame. He’s not necessarily a popular guy in “The NYC Scene”

And coming off the heels of a Masters’ victory, with an image seemingly in need of some damage control, Patrick Reed says Eff it all to hell…I’m going hang with Mr. Johnny Garlic himself.