The trials and tribulations of the late 1980s Boston Red Sox really should be a Netflix series. Coming off the epic disaster of the 86 World Series the rest of the decade was strange times in deed. You had the highs of Morgan’s Magic and the lows of the 87 season and through it all there seemed to be a revolving door at the First Base position.

First Base is normally a relatively stable position in baseball. It’s not exactly a wear and tear position on the body. A guy gets penciled in to the lineup and if he’s good he’s there for years.

But in the late 80s playing First Base for the Red Sox was akin to being the drummer in Spinal Tap. Here one day, gone the next. And sometimes really strange things happened to those who dared to play the corner for the Sox. 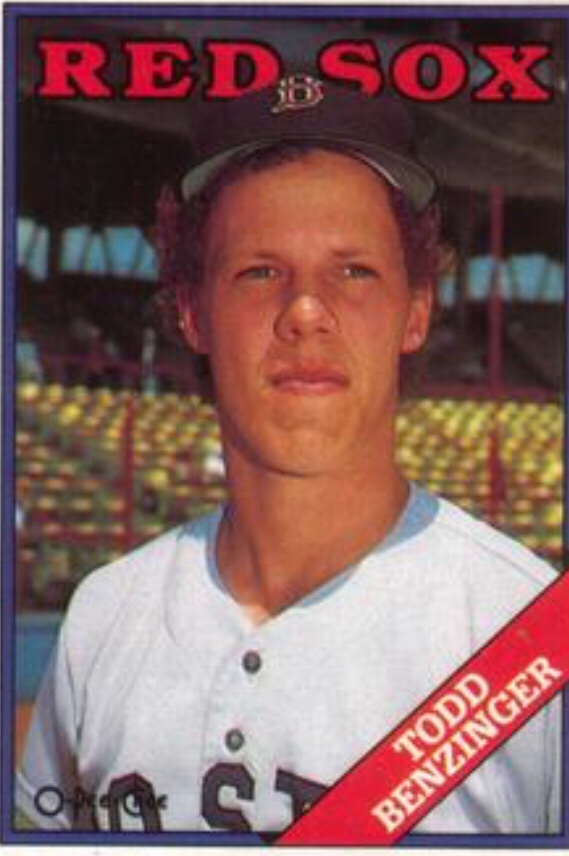 Benzinger was supposed to be a Superstar. 1988 was his big year in Boston (and by the looks of his baseball card he was only about 13 years old so that’s pretty impressive) and he was a huge part of Morgan Magic streak. Benzinger never did have the career he was pegged for but he did win a ring with the Reds in 1990. 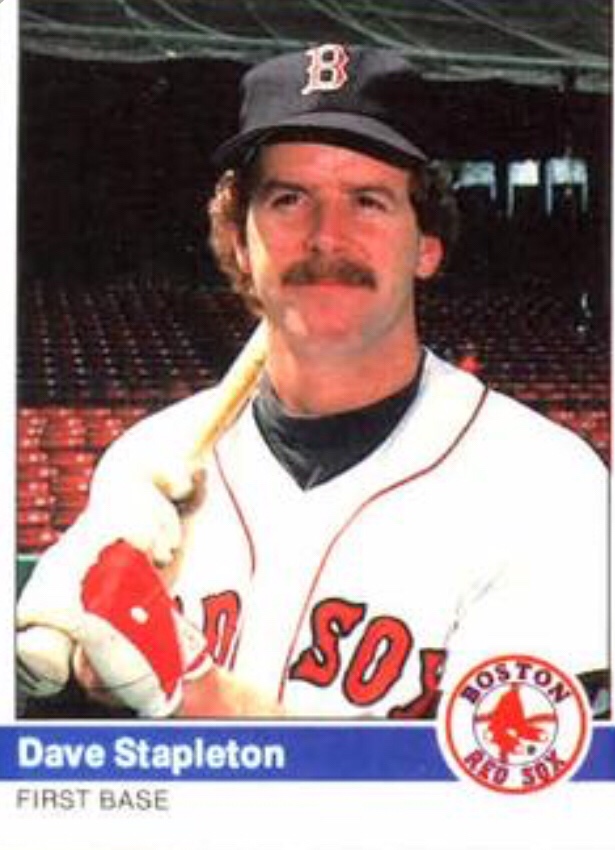 The Lil’ Dogg has to plead ignorance on ol’ Dave Stapleton here. The name rings a bell but he certainly doesn’t conjure up any special memories. He only gets slotted one spot ahead of Benzinger cuz the Lil’ Dogg lost about 2 months allowance betting the farm on Benzinger Rated Rookie cards that went nowhere and this pup still holds a grudge. 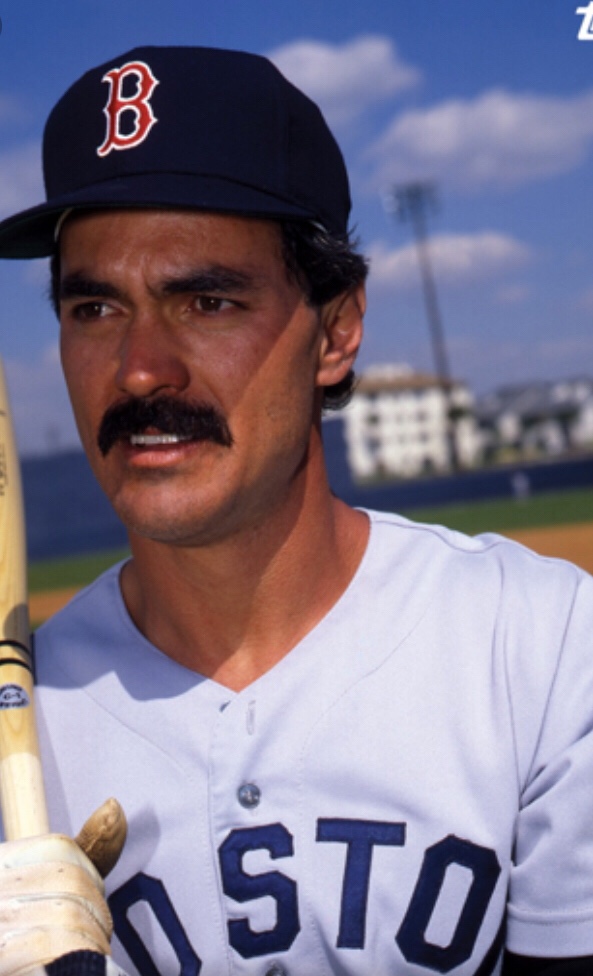 Dewey was a late career position switch to First Base so that knocks his standing down a few pegs on this list. Evans is no doubt a Red Sox All-Timer but those last years at First were painful to watch. 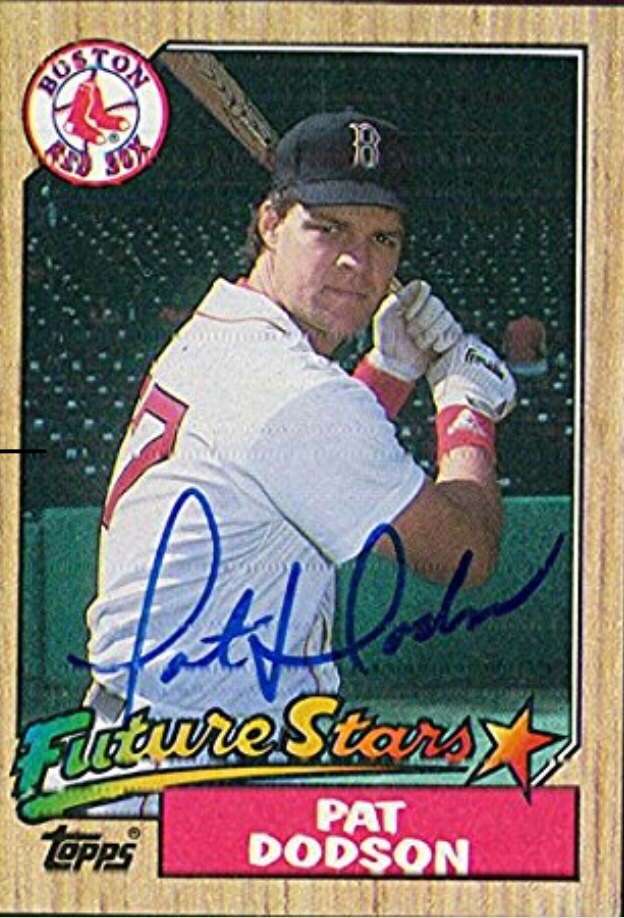 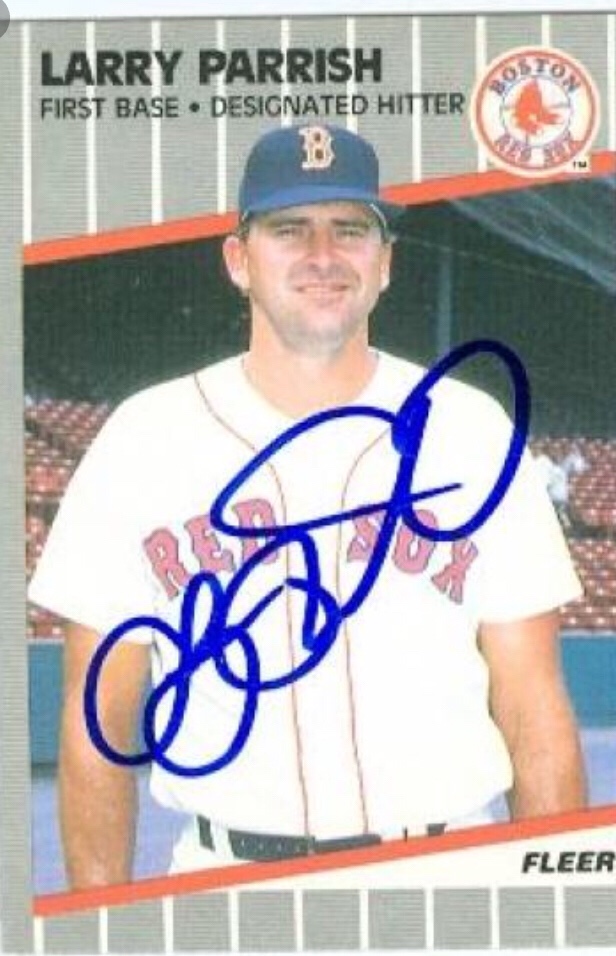 Larry was a platoon player at the end of his career when he landed occasionally as the Red Sox fist bagger and he’s certainly known as a Third Baseman first and foremost. But he did wack 7 homers in his short time in Boston so maybe the shine never wore off like it did with some many other. And hazy, outsized memories are the Lil’ Dogg’s stock and trade so Larry lands at #4 here. 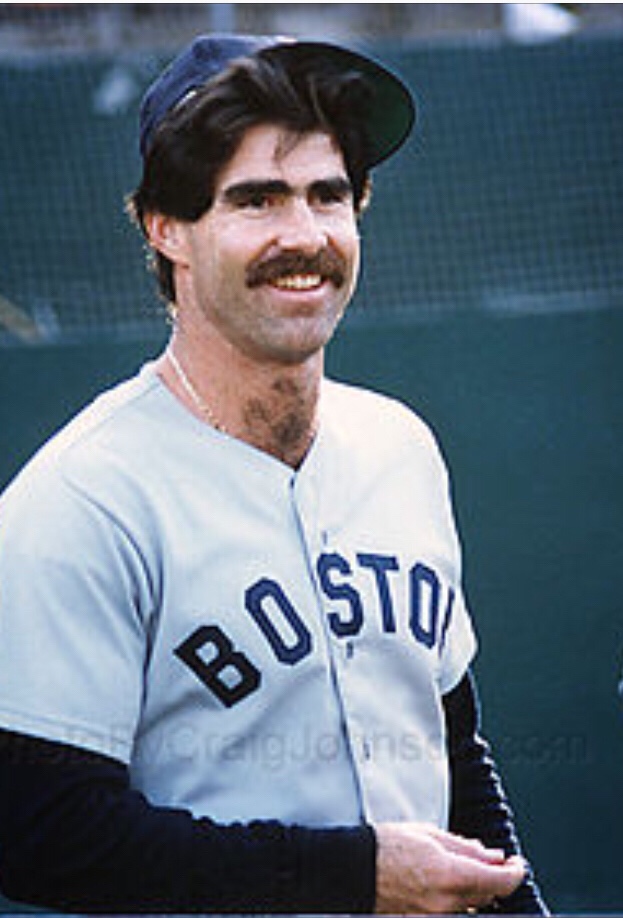 Ah the Tragic Opera that is the Life & Times of Billy Buck. No need to rehash the pain, we’ve won and moved on by now but there’s no denying that first year was gut wrenching and Buckner pretty much bore the full brunt of an entire region’s anguish until he was let go. But like every great opera this story had a happy ending (operas probably have terribly unhappy endings but nobody actually goes to the opera so you can’t call me on this one folks) and Buckner re-signed with the Sox in 1990 to a famous standing ovation. And the cripple even legged out an Inside the Park Homer:

The Angel outfielder going into the stands and never coming out is just top notch…TOP NOTCH! 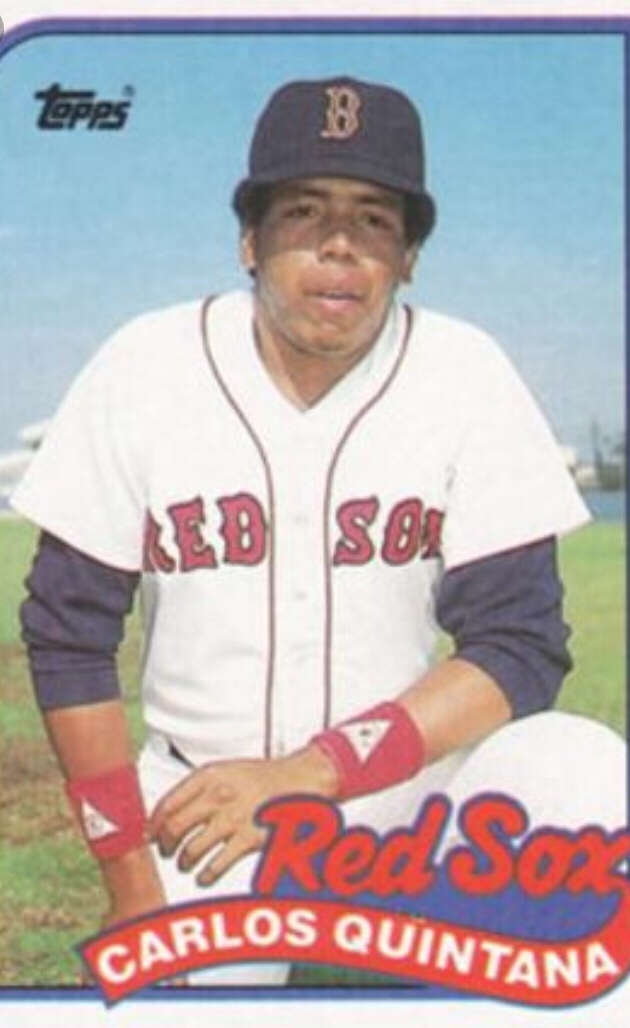 The Legend of the Big Q. Carlos battled his way through the Red Sox farm system to get to the majors and win the starting job at First. He even played for Pawtucket and Boston IN THE SAME DAY. He had seemingly stabilized the First Base position as his to end the decade but unfortunately the 1990s contained bad mojo for the Q as suffered basically career ending injuries in a car crash while trying to rush his brothers to the hospital after they got shot. Yeah only an 80s Red Sox First Baseman would have that story. 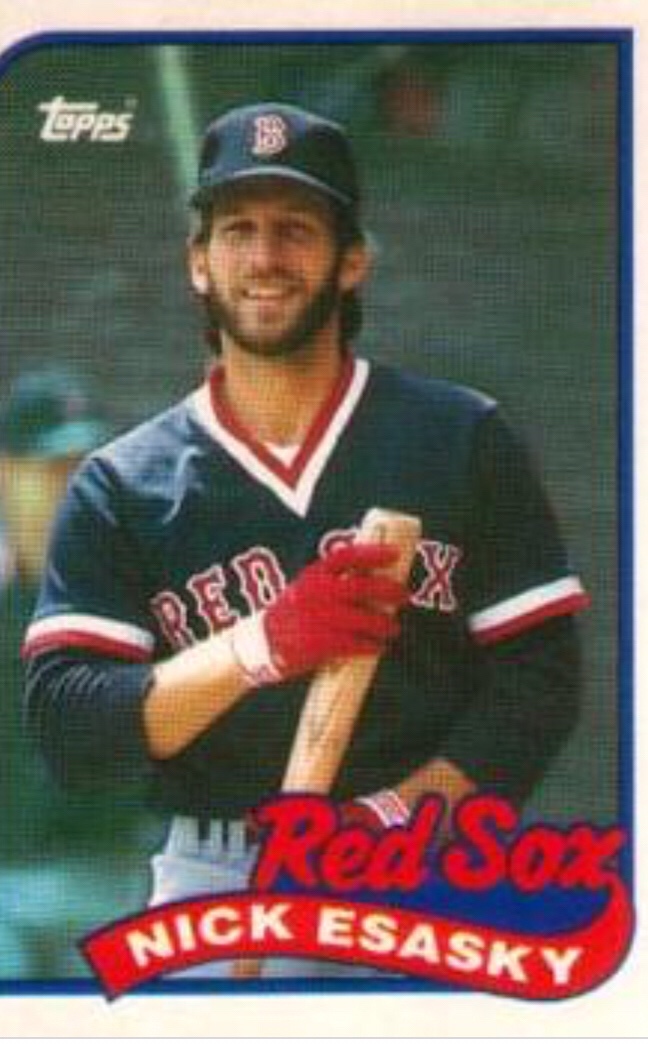 The Ballad of Easy Nick. What a year he had in 1989. 30 ding dongs and 108 base knockers. And don’t forget 30 HRs in 1989 was a pretty big deal. That was legit Power. He was charismatic and fun to watch. It really looked like the Sox had a star. Sadly Nick signed with the Braves that off season. Then things got strange. Esasky developed Vertigo and had to retire. A weird, sad end to a promising career indeed.

That’s it. That’s the list. Facts is Facts. The First Base merry-go-round continued for the Sox into the 90s until Mo Vaughn showed up and shouts to Billy Jo Robidoux for having an all-time fun name to say but this list much like Dwight Evans’s mustache is destined to stay in the 80s.