It felt good to out myself as a flip-flopper yesterday. Hey, that’s what being a sports fan is all about, amirite? I enjoyed the hell out of the Valspar yesterday, and when Tiger hit the 44′- er I gave a fist pump that Eldrick himself would have envied.

Riding the high of my take take-back, I’m revisiting another fall piece I posted, regarding my break-up with the Browns…my former second favorite NFL team.

I swore I’d never take their crazy ass back, because I can’t stand watching someone I love destroying themselves so obviously, and with reckless abandon.

I said I wouldn’t fall for them when they came crawling back, saying “This time it’s different”, because, well, it never is.

But guess what, Hi-Toppers…it really IS different this time. What? Don’t give me that look.

The team that couldn’t get paperwork submitted on a deadline deal in October, pulled off FIVE trades this weekend, all of which help the team now, and none of which hurt them in the future. Five WIN-WIN trades…in 48 hours. I’m fairly certain* there weren’t 5 players traded across the entire league from 2000-2005, and they made 5 in a weekend. – *wild speculation.

This is the breakdown: 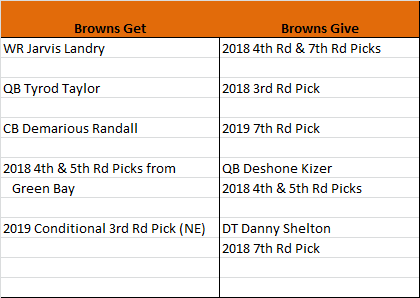 The Browns bring in 3 starters (QB, RB, WR) for marginal prices, dump a guy who doesn’t fit their system (Shelton) adding a 3rd rounder in the process, and dump their superfluous QB’s salary by just flipping mid-rounders with Green Bay. They also still have 5 picks in the first 65 of the draft- including the 1st and 4th overall- and a boatload of cash and cap room.

These moves have been universally touted as wins for the franchise and they are the talk of the league…in a positive way.

This is basically the NFL version of Revenge Body. 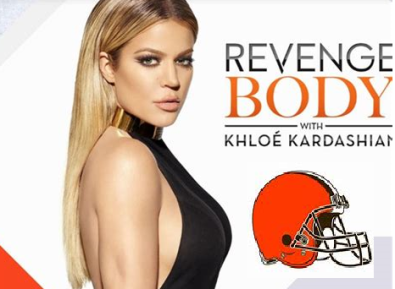 So, Hi-Toppers…I’ll tell you something. They have me answering their calls, and we’re going to meet up for coffee. I’m intrigued, and I really do want them in my life; but it can’t be like it was before. We’re just going to talk, and take it really slow.

I’ll say this, though. If they play the draft right, and take a high-end QB to develop behind Taylor…I’ll jump right back in the sack with ’em…no questions asked. 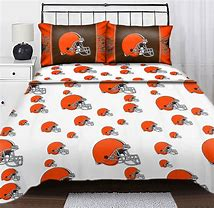